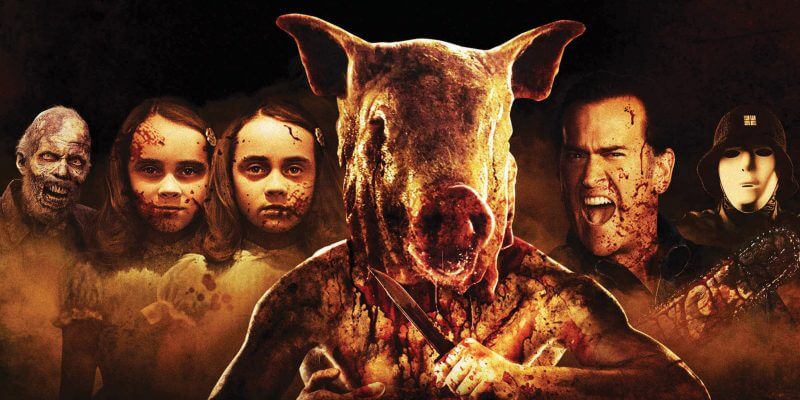 An all-new R.I.P. Tour is included in this year’s event, which invites guests in groups of 14 to get scared with an exclusive VIP guide. Unlimited front-of-the line privileges for all mazes and attractions as well as a buffet dinner, drinks and valet parking are included.

Preview the R.I.P. experience in the video below.

The following lineup has already been announced, with more terrifying additions soon: