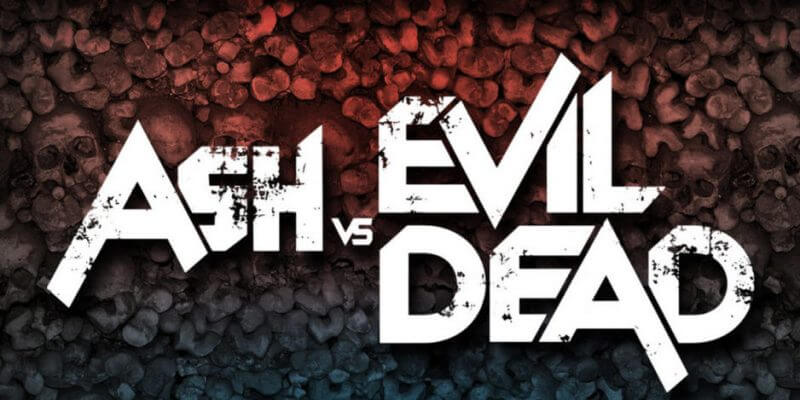 The Universal Creative Team partnered with Starz to create the chilling new experience, which transports guests to Elk Grove, Michigan, where Deadites have once again been unleashed by Ash Williams. Throughout the maze, guests come face-to-face with comedic and gory scenes familiar from seasons 1 and 2 of “Ash vs Evil Dead.” Chainsaws, blood, and yes, a return to the cabin are included.

Watch the announcement from Universal Studios below.

The Starz series is a follow-up to the “The Evil Dead,” the 1981 cult classic film. Bruce Campbell reprises his role as Ash Williams.

The “Ash vs Evil Dead” house is headed for both Universal Orlando and Universal Hollywood.

Catch up on seasons 1 and 2 of “Ash vs Evil Dead,” available now on Starz.