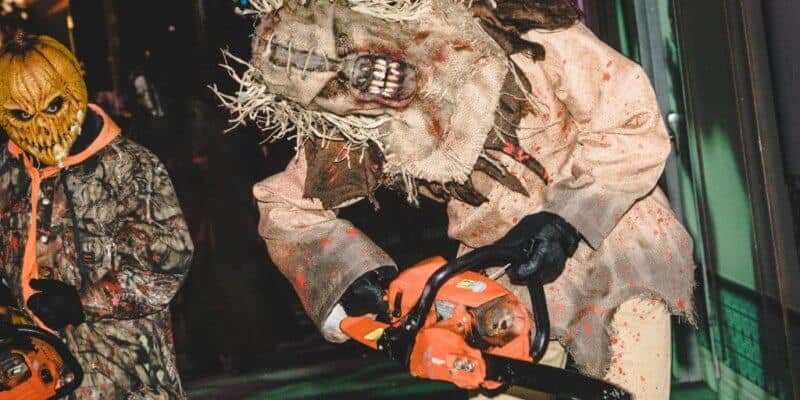 Universal Studios Hollywood‘s Halloween Horror Nights has been one of the reigning haunt events in Southern California for years now, and it’s only getting bigger. Today on its official Twitter feed, the park announced two additional dates to Horror Nights’ overall runtime this season.

On Sunday, September 16 and Wednesday, September 23– in addition to the previously announced schedule– haunt enthusiasts can now gather at Universal Studios Hollywood to enjoy Halloween Horror Nights at a discounted price (up to $37 off the standard Horror Nights admission rate) when they purchase their tickets in advance on the event’s official website.