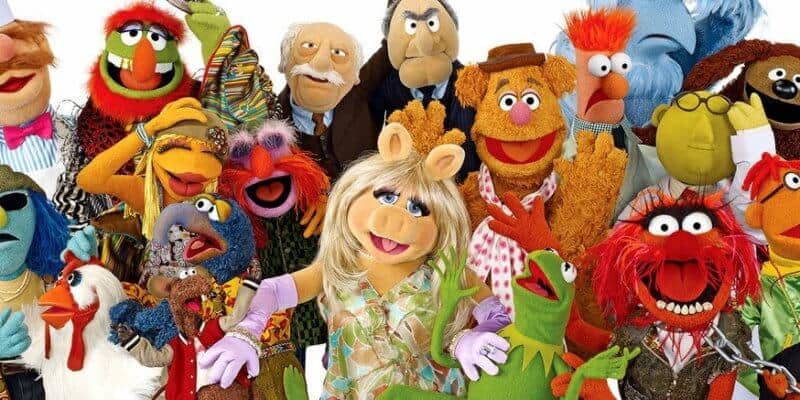 Since last year’s exciting D23 Expo presentation about “Ralph Breaks the Internet”— Disney’s highly anticipated follow-up to its 2012 hit animated feature “Wreck-It Ralph”— there’s been plenty of buzz about that one big scene featuring all the Disney Princesses. But as anyone who has been paying attention knows, the sequel will also feature a variety of other Disney-owned properties and characters in its area of the World Wide Web inspired by the Oh My Disney website.

During a recent interview with “Ralph Breaks the Internet” directors, Phil Johnston and Rich Moore, the two filmmakers clued me into another specific character who pops up during Ralph and Vanellope’s visit to Oh My Disney. (WARNING: a minor spoiler for the movie follows.)

Mike Celestino, Inside the Magic:  I have to ask about “The Muppets” because we see Kermit at the entrance to Oh My Disney. Will we see any other Muppet stuff in the movie?

Rich Moore:  I think a little Beaker is going on.

Johnston:  You might see a little Beaker. [laughs] You might see some Beaker, for sure. It weirdly looks a little bit like part of the Kremlin… it’ll make sense when you see it. But yeah, Beaker lives there. 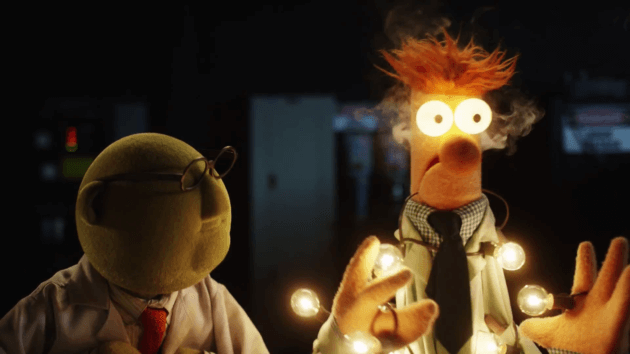 The Muppets Take You on a Tour of the Haunted Mansion

Of course, the eagle-eyed bloggers over at excellent Muppet fan site Tough Pigs spotted Beaker in an earlier trailer for the film. Still, from what Johnston and Moore are saying, it sounds like Dr. Bunsen Honeydew’s frequently-injured lab assistant might have a slightly more significant role than just a cameo in the very distant background.

As you can see in the screen captures, Star Wars, Marvel, and Pixar are all represented in the Oh My Disney area. Is there a chance we might see some of those characters besides the First Order Stormtroopers in the image above and Buzz Lightyear, who popped up in the most recent trailer? We’ll have to determine when “Ralph Breaks the Internet” hits theaters on Wednesday, November 21.