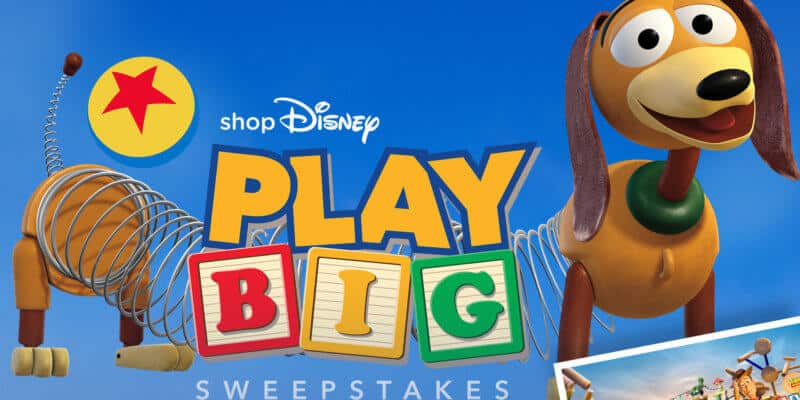 If you haven’t gotten a chance to visit the brand new Toy Story Land at Disney’s Hollywood Studios in Walt Disney World yet, shopDisney wants to give you a chance to do just that with their new Play Big Sweepstakes.

The grand prize package for this new sweepstakes includes five days and four nights at the Walt Disney World Resort in Florida, round trip coach airfare (if the winner lives at least 250 miles outside of Walt Disney World Resort), hotel accommodations, 5-day Magic Your Way tickets with Park Hopper option, a $500 Disney Gift Card and a VIP tour guide for a day. 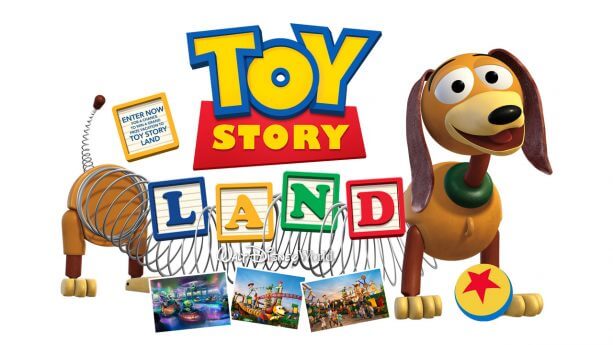 You can enter shopDisney’s Play Big Sweepstakes for a chance to win a Walt Disney World vacation to see Toy Story Land here. Be sure to act quickly as the sweepstakes ends August 9.

If you don’t win shopDisney’s Play Big Sweepstakes and you’re still planning a trip to Walt Disney World Resort or any of the other great attractions in Orlando, be sure to visit The Official Ticket Center for all kinds of great offers!

Have you visited Toy Story Land at Disney’s Hollywood Studios yet? What did you think? Let us know in the comments below!