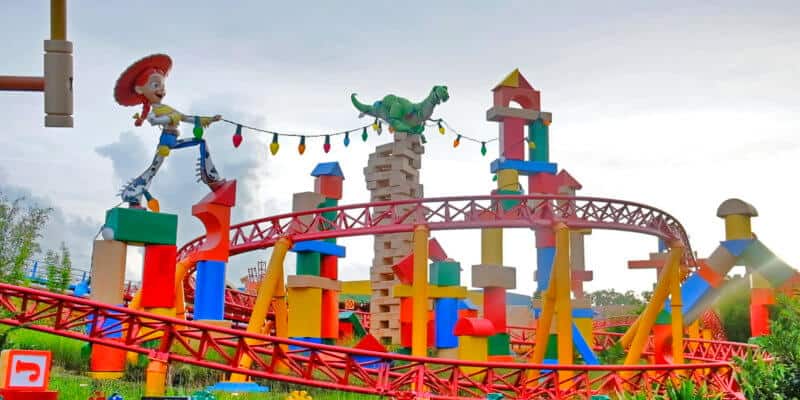 See Toy Story Land before it premieres to the public this Saturday at Disney’s Hollywood Studios in this video, which features views of the entire land, including its entrance, rides and Woody’s Lunch Box.

Toy Story Land was first announced on August 15, 2015 at the D23 Expo and has been in development ever since. This Saturday the new land, which features two new attractions and a themed restaurant will officially open to the public.

Take a sneak peak of the whole 11 acre land in the video below.

Be sure to check out this land for yourself this Saturday at Disney’s Hollywood Studios in Walt Disney World. For more information, visit the official website.