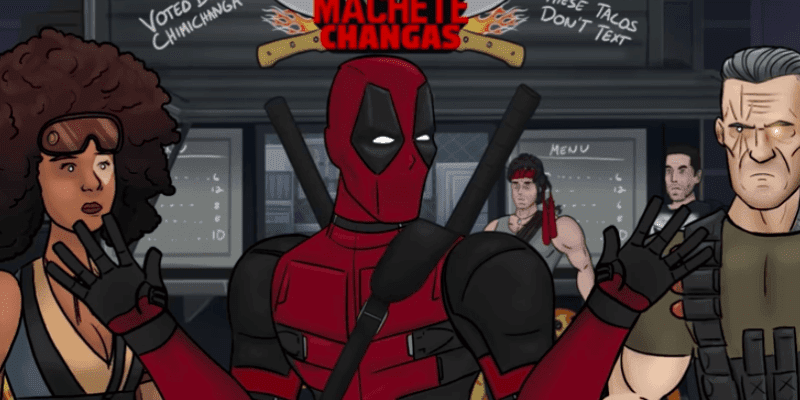 “Deadpool 2” had it all: over-the-top action, gratuitous amounts of violence, hilarious one-liners from a “superhero” and a lineup of third-tier Marvel characters. It even saw Deadpool go back in time to, let’s say, fix a few things.

But even with all that, the popular “How It Should Have Ended” series felt there could have been some changes to the ending of the recent film. Some of these changes even affect their own recent edits to “Avengers: Infinity War,” showing that everything is connected in the HISHECU.

WATCH – HOW “DEADPOOL 2” SHOULD HAVE ENDED:

The most recent addition to the series pokes fun at the DCEU as Deadpool mocks Batman for trying to put together a team that “didn’t work out.” The Merc with a Mouth also makes his way over to the MCU to change things up and take the Infinity Gauntlet from Thanos. You can see the “How Avengers: Infinity War Should Have Ended” here.

In true “How It Should Have Ended” fashion, the video also includes a post-credit scene in which Loki once again returns to the villains to reveal that he faked his death in “Avengers: Infinity War.”

You can see alternate endings from “How It Should Have Ended” for films like “Black Panther” and “Thor: Ragnarok” by visiting their YouTube channel.

Comments Off on VIDEO: “Deadpool 2” gets a hilarious new ending from “How It Should Have Ended”