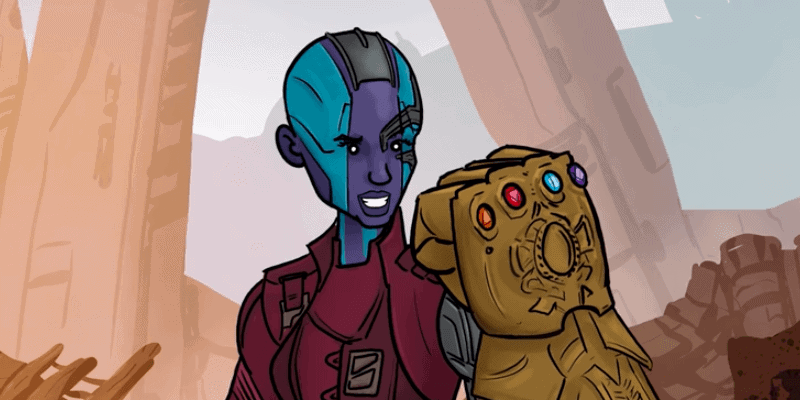 “Avengers: Infinity War” hit theaters back in April and shook the Marvel Cinematic Universe to its core with its dramatic ending, leaving fans begging for answers and wishing to see more of their favorite heroes.

What if it didn’t end like that though? The popular Youtube series “How It Should Have Ended” took a stab at creating some new endings for “Avengers: Infinity War,” and we think Marvel fans might be a bit happier if this was how it really went down.

WATCH – HOW “AVENGERS: INFINITY WAR” SHOULD HAVE ENDED:

“Can you imagine if we actually lost?” asks Black Widow in the comedic video.

The video provides several alternate happy endings for the heroes of the MCU, including Nebula getting the gauntlet, Doctor Strange stopping Thanos and Thor cutting off Thanos’ arm.

The end even features a scene in which all of your favorite villains from many different movies disappear with a snap of Thor’s fingers. As is always the case with anything Marvel related, be sure to watch after the credits for the return of a certain mischievous god.

You can see alternate endings from “How It Should Have Ended” for films like “Black Panther” and “Thor: Ragnarok” by visiting their Youtube channel.

Comments Off on VIDEO: “Avengers: Infinity War” gets alternate endings from “How It Should Have Ended”