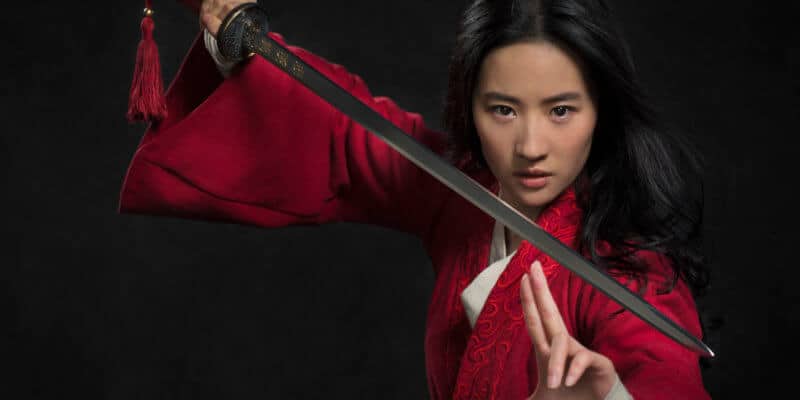 The new live-action adaptation of the 1998 animated movie will film at locations in New Zealand and China. Following a year-long global casting search, Liu Yifei (“The Forbidden Kingdom,” “Once Upon a Time”) was cast as Hua Mulan in November 2017. 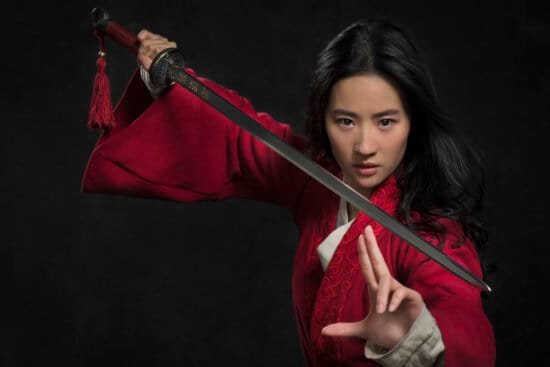 “Mulan” tells the story of Hua Mulan, the eldest daughter of an honored warrior. When the Emperor declares one man per family must serve in the Imperial Army, Mulan disguises herself and takes the place of her ailing father, becoming one of China’s greatest warriors.