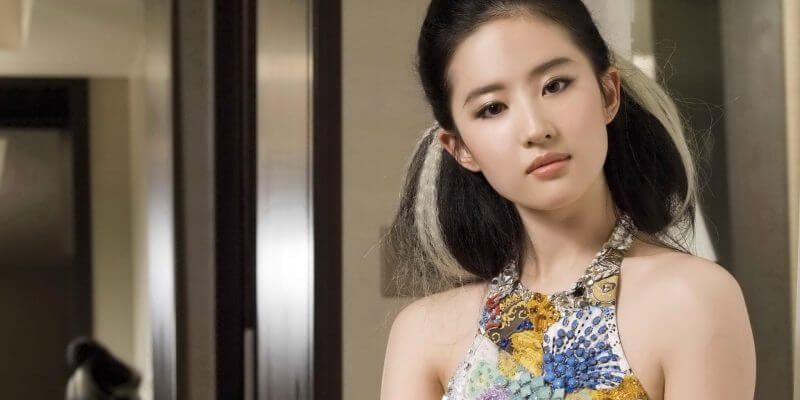 After “Christopher Robin,” “Mary Poppins Returns,” “Dumbo,” and “Aladdin,” the next big live-action reimagining of a classic animated feature coming from Disney is “Mulan.” And now we know who will play the title heroine.

In an exclusive story today, The Hollywood Reporter revealed the name of the movie’s star: Liu Yifei, a Chinese actress, model, and singer who also goes by the nickname Crystal Liu. According to IMDb, Liu Yifei is best known for her work in the 2006 television series “Return of the Condor Heroes,” the Jet Li / Jackie Chan team-up movie “The Forbidden Kingdom,” and the Donnie Yen historical action drama “Ip Man 3.” According to the Hollywood Reporter story, “a team of casting directors visited five continents and saw nearly 1,000 candidates for the role, which requires credible martial arts skills, the ability to speak English and the most ineffable requirement of all: star quality.”

“Mulan” is the story of a legendary Chinese warrior who bucks tradition by disguising herself as a man in order to enlist in the army, breaking the law and disobeying her father in the process. The original 1998 animated Disney movie was a success at the box office and received positive reviews from film critics. Mulan is also one of the eleven official Disney Princesses. Disney’s live-action remake of “Mulan” is set to be directed by Niki Caro (“Whale Rider”), and scheduled to be released into theaters sometime in 2019.