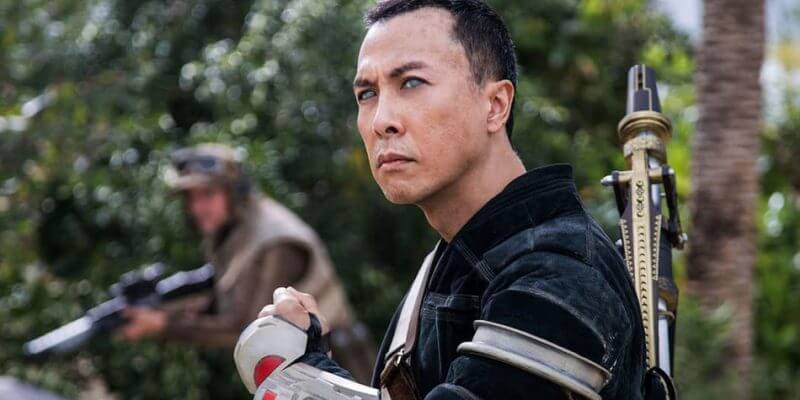 Mulan has found her mentor in Donnie Yen, who joins the cast of Disney’s upcoming live-action “Mulan” movie.

According to Deadline, Yen will play “Commander Tung, a mentor and teacher to Mulan.” The Chinese actor, martial artist, and action choreographer was recently seen in “Rogue One: A Star Wars Story,” playing the role of Chirrut Îmwe.

Yen joins actress Liu Yifei, who was previously announced to star as Mulan. Niki Caro is directing, with a screenplay by Lauren Hynek, Rick Jaffa, Amanda Silver and Elizabeth Martin.

“Mulan,” based on the Chinese legend of Hua Mulan, first charmed audiences as an animated feature in 1998. The new live-action version is in the casting process and slated for release on March 27, 2020.