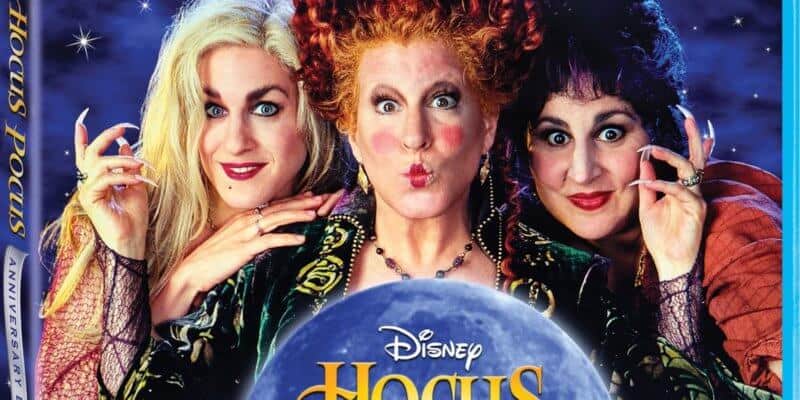 Twenty-five years ago, Disney released two Halloween-themed movies that– while they were not instant blockbuster hits in theaters– managed to catch the attention of fans worldwide over time. “Hocus Pocus” (directed by Kenny Ortega of “High School Musical”) and “Tim Burton’s The Nightmare Before Christmas” (directed by Henry Selick of “Coraline”) went on to become cult favorites, replayed on Disney Channel and in revival-house movie theaters each spooky season to the delight of their innumerable devotees.

Now, on the occasion of both movies’ 25th birthdays, “Hocus Pocus” and “The Nightmare Before Christmas” are being released in special Anniversary Edition Blu-ray packaging, with unique bonus features and high-quality presentation perfect for home viewing this haunted holiday season. 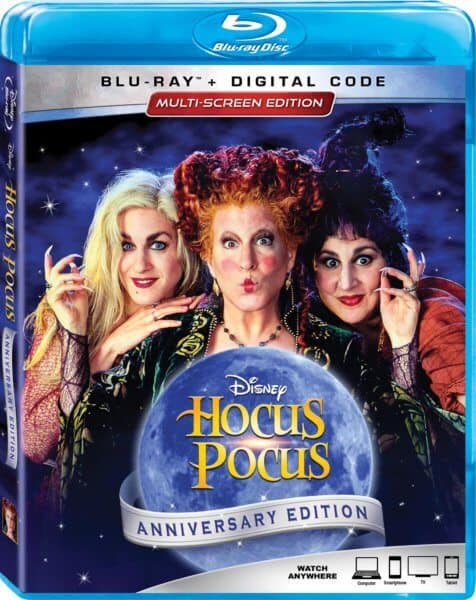 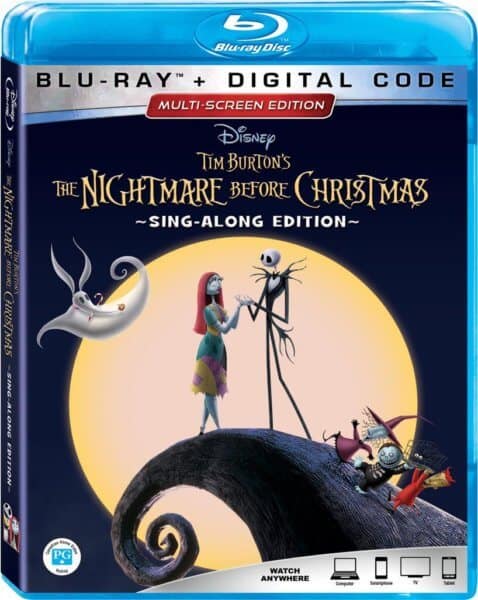 “Tim Burton’s The Nightmare Before Christmas” tells the stop-motion animated tale of the King of Halloween Town Jack Skellington (Chris Sarandon / Danny Elfman) as he seeks out a new and exciting adventure by venturing into the brightly-colored, merry world of Christmas. The new Sing-Along Edition Blu-ray, also available on September 2, includes “the original, full-length film, in which the holidays collide with chaotic and comical consequences, and all-new sing-along mode, which includes pop-up lyrics to 11 unforgettable songs like ‘What’s This’ and ‘This is Halloween’.”

This disc also includes a wide array of classic bonus features as showcased on previous releases of this beloved holiday treat.


Disney’s “Hocus Pocus” and “The Nightmare Before Christmas” 25th Anniversary Blu-ray sets will both be released on Sunday, September 2.

Comments Off on “Hocus Pocus,” “Nightmare Before Christmas” 25th Anniversary Blu-rays announced by Disney for September