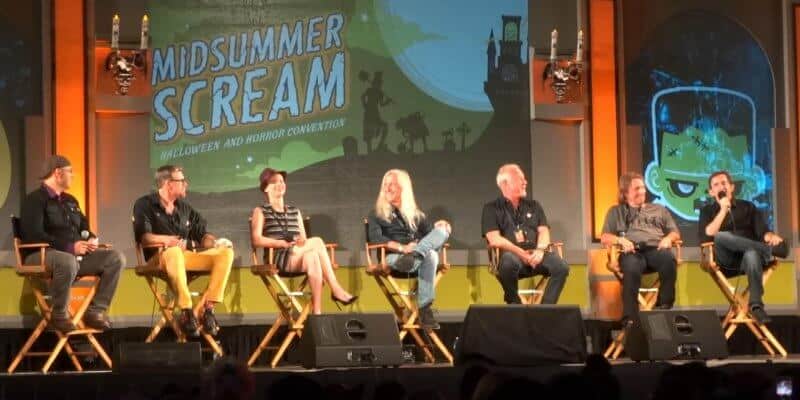 It’s hard to believe it’s been twenty-five years since Disney’s “Hocus Pocus” first bewitched its way into theaters during the summer of 1993. But it was very cool to see the cult favorite Halloween movie’s creative team unite with cast member Thora Birch to discuss the movie’s legacy this past weekend at Midsummer Scream 2018 Halloween and Horror Convention in Long Beach, California.

In addition to Ms. Birch (who played Dani in “Hocus Pocus”), the panel was made up of special makeup effects artist Tony Gardner, production designer William Sandell, composer John Debney, screenwriter Mick Garris, and “Hocus Pocus” creator David Kirschner. During a eighty-minute discussion, the group touched on everything from the movie’s production to its lively score to the animatronic talking cat.


“Hocus Pocus” will live on through D23’s official Spooktacular Disney Fanniversary this fall, and Midsummer Scream will return in August 2019 for another fun-filled weekend celebrating the Halloween and Horror communities of Southern California. 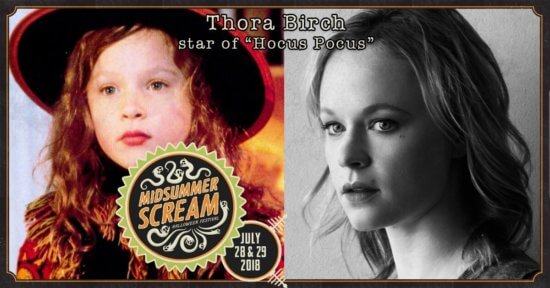