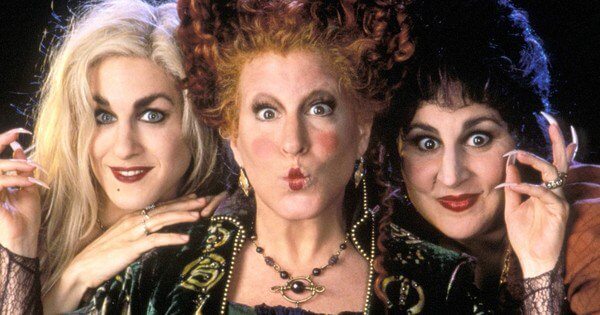 In 1993, Disney made us fall in love with a story about three resurrected witches and the kids that did everything they could to stop them. 25 years later, Midsummer Scream will be celebrating “Hocus Pocus.”

Fans of Disney’s classic film will want to attend this year’s convention for “We Put a Spell on You: Celebrating 25 Years of Hocus Pocus,” a special conversation about the making of the film with producer David Kirschner, screenwriter Mick Garris and special guests. 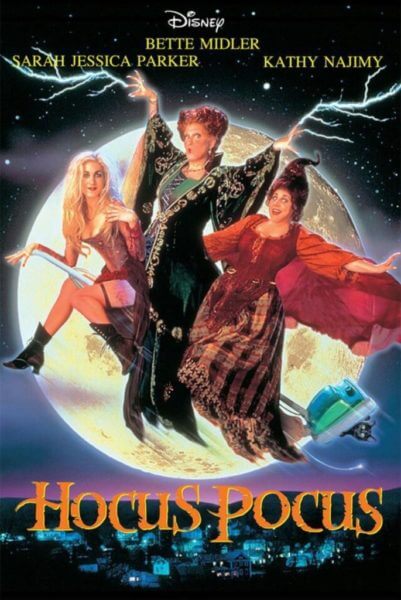 “Hocus Pocus” starred Bette Midler, Sarah Jessica Parker and Kathy Najimy as the Sanderson sisters, who have since become Halloween icons. The trio of characters appear in the “Hocus Pocus” Villain Spelltacular at Mickey’s Not-So-Scary Halloween Party at Magic Kingdom.

Midsummer Scream is the west coast’s fastest growing Halloween and horror convention. This year’s event will be held in the Long Beach Convention Center on July 28 and 29. For tickets and more information, visit the official Midsummer Scream website.