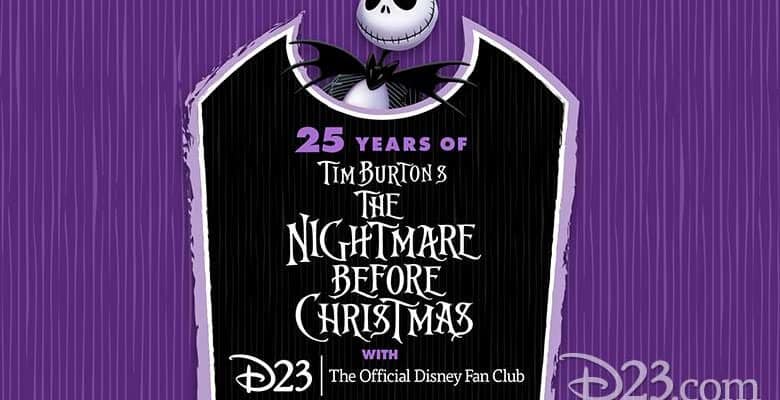 What’s this? “Tim Burton’s The Nightmare Before Christmas” is already twenty-five years old? It may seem impossible, but it’s true! The beloved cult classic stop-motion animated feature from Disney was released into theaters in 1993, and since then has only grown in popularity and acclaim.

“Tim Burton’s The Nightmare Before Christmas” and Disney’s other 1993 Halloween favorite “Hocus Pocus” will both be part of D23’s Spooktacular Fanniversary event this fall. Be sure to visit the fan club’s official website for more information.