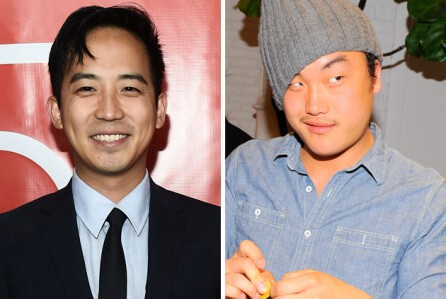 Yesterday, we got our first look at actress Liu Yifei as the star of Disney’s upcoming live-action remake of the animated classic “Mulan.” Today, we have learned of two new additions to the already impressive cast and the characters they will bring to life for the new film.

Jimmy Wong and Doua Moua have reportedly been cast as the lovable Chinese soldiers Ling and Po respectively. In the 1998 animated film, the two characters were part of a trio that included a third character named Yao. There has not been any word yet regarding who would play Yao if he is to appear in the film. 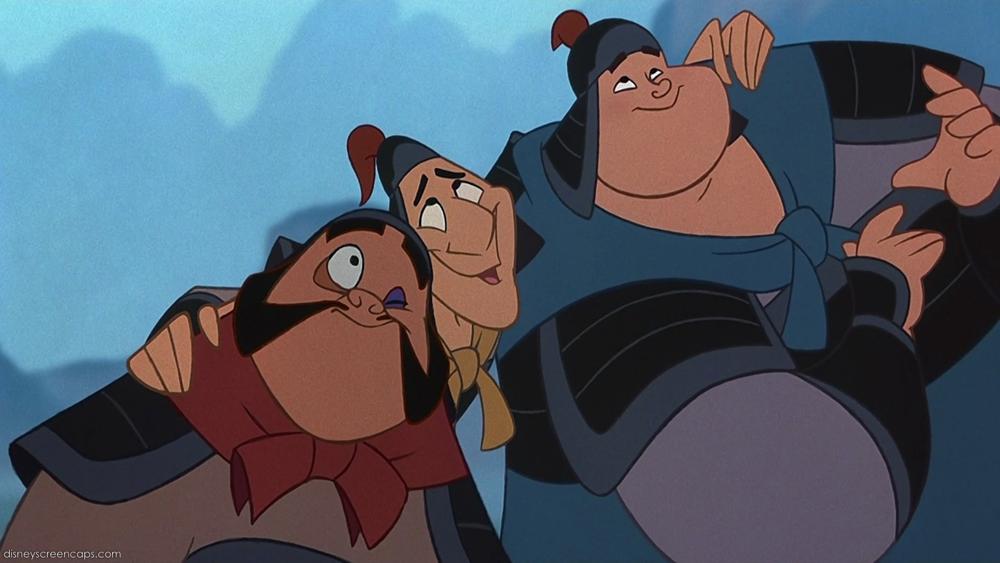 Moua is known for his roles in “Gran Torino” and “The Last Airbender,” and also appeared in Marvel’s “Iron Fist.” Wong, who is known mostly for the web series “Video Game High School” and “John Dies at the End,” took to his Twitter account to share his excitement after landing the role.

Hi everyone. Back in December I found out I got the role of a lifetime, and 8 months later I can finally tell you all about it:

I’M GOING TO BE IN MULAN

I’m joined by some absolute legends as I reprise the role of LING from the original. I can’t wait 🙂https://t.co/G0ETQQSlSz

“Mulan” tells the story of Hua Mulan, the eldest daughter of an honored warrior. When the Emperor declares one man per family must serve in the Imperial Army, Mulan disguises herself and takes the place of her ailing father, becoming one of China’s greatest warriors.

Are you looking forward to Disney’s live-action remake of Mulan? Let us know in the comments below!