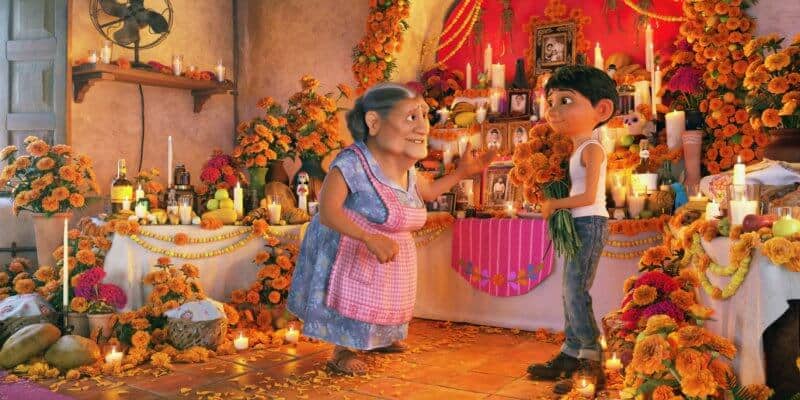 Since 1985, the Imagen Foundation Awards competition has been held in Los Angeles, encouraging “the positive portrayals of Latinos in all forms of the entertainment media” and rewarding “the excellence of those entities or individuals whose productions elevate the image and status of all Latinos.”

This past Saturday in Downtown L.A., the 33rd Annual Imagen Awards ceremony was held at the JW Marriott, and Disney/Pixar’s Academy Award-winning and already-beloved animated movie “Coco” was honored with the top prize of Best Feature Film. At the ceremony, “Coco” also took home the Best Director award for its filmmakers Lee Unkrich and Adrian Molina, plus the special Creative Achievement Award. The movie’s star Anthony Gonzalez (Miguel) was on hand to accept the much-deserved recognition.

According to its official website, the Imagen Foundation “works to enhance opportunities for all Latinos in front of and behind the camera and serves as a liaison between the industry and the Latino community by providing access, education, and resources.” 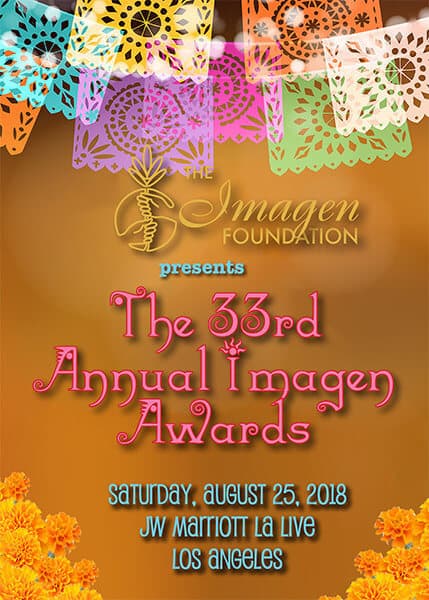 Disney/Pixar’s “Coco” is currently available to own on Blu-ray disc, Digital HD, and Movies Anywhere.