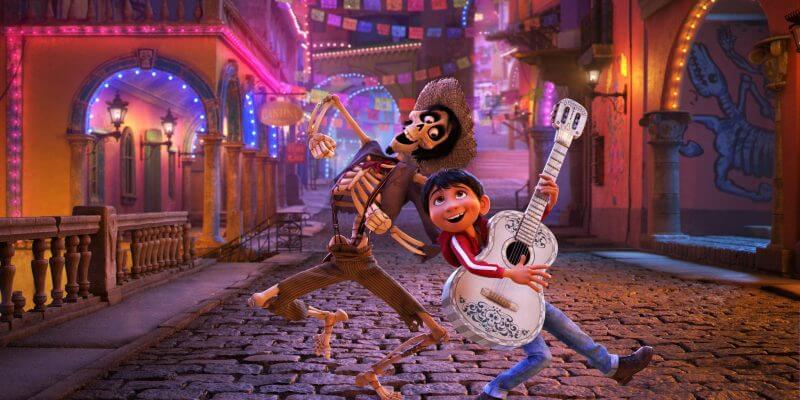 Disney-Pixar’s “Coco” is the latest in a long line of successful movies from the animation studio, and the 2018 Academy Awards further validated that. The hit film took home the Oscars for ‘Best Animated Feature’ and ‘Best Original Song’ for “Remember Me.”

The Academy Award for’Best Animated Feature’ was the second for director Lee Unkrich, who also won for his work on “Toy Story 3.” It was also the sixth consecutive Disney film to win the award. In fact, since the award was created in 2001, Disney films have earned 12 of the 17 awards. Pixar films have accounted for nine of those.

“Remember Me” was written by Kristen Anderson-Lopez and Robert Lopez, who also took home the award in 2013 for “Let It Go.” You can see the song performed by “Coco” star Anthony Gonzalez in the video above.

Where does “Coco” rank among your favorite animated films? Let us know in the comments!