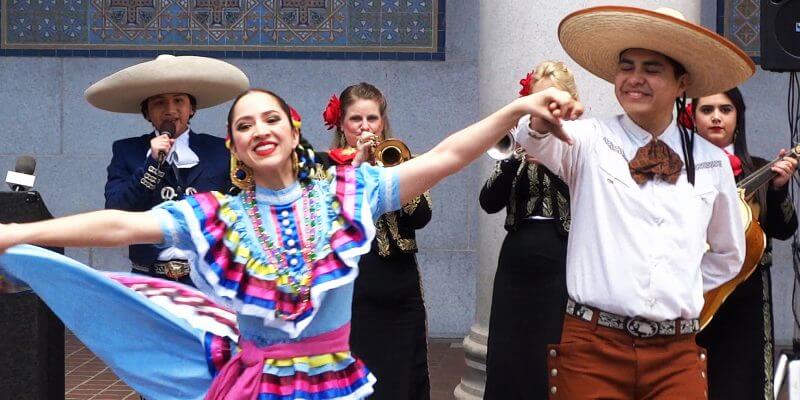 It’s time to celebrate! Disney-Pixar‘s latest smash hit movie “Coco” has received countless accolades around the world, and the entertainment capital of the world has made it official: today is Coco Day in L.A.!

This morning, “Coco” star Anthony Gonzalez gathered with Pixar director Lee Unkrich, producer Darla K. Anderson, and City Councilmember Gil Cedillo to declare February 27, 2018 Coco Day in L.A. on the steps of the famous Los Angeles City Hall. The event kicked off with Gonzalez’s rousing performance of the Oscar-nominated original song “Remember Me” from the movie, accompanied by the Grammy-winning Mariachi Divas.


“I was crying, my granddaughters were crying, my whole family was crying,” said Councilmember Cedillo during the moving dedication ceremony, about his experience seeing “Coco” on opening night. “It’s so wonderful. I have to thank all of you involved with it.”


After the event’s conclusion I was able to speak briefly with Gonzalez, Unkrich, and Anderson about what Coco Day in L.A. means to them and their reaction to how “Coco” has been embraced around the world.


“This day means that not only has this film connected with Latino audiences, but it means that it’s connected with everybody, and that’s a filmmaker’s wildest dream. We couldn’t be more honored and excited,” said Anderson.