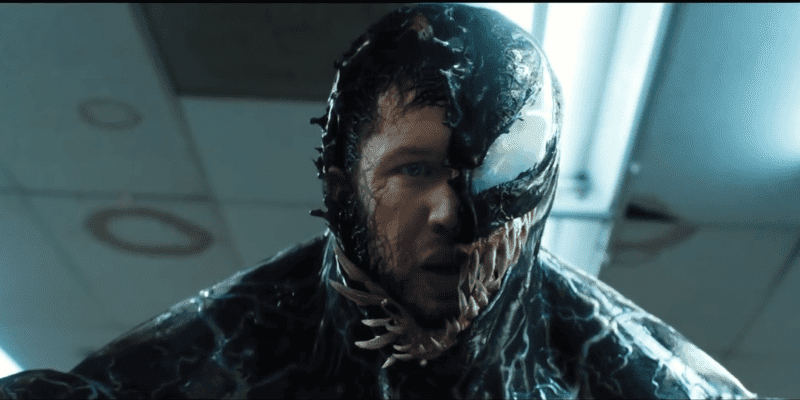 Fans got a first look at Tom Hardy as Venom earlier this year, and this new trailer from Sony previews even more of the anti-hero’s upcoming movie.

“Venom” tells the story of Eddie Brock (Hardy), a journalist investigating the mysterious Life Foundation. The foundation’s leader, Carlton Drake (Riz Ahmed), wants to create a new race of human-symbiote hybrids. When Eddie encounters one of these alien symbiotes, he begins his transformation into the alluringly powerful Venom. “That power, it’s not completely awful,” says Eddie.

During San Diego Comic-Con 2018, the movie’s villain was revealed to be Riot, a parasitic symbiote who can leap from person to person. At one point, Eddie Brock and Carlton Drake face off as Venom and Riot.