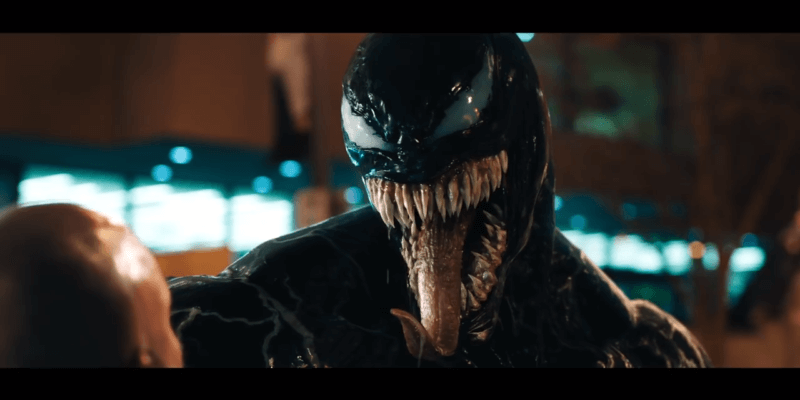 A new trailer for Venom has arrived, and unlike the previously released teaser trailer, this one reveals Tom Hardy fully suited up as the Marvel anti-hero.

The new film stars Hardy as Eddie Brock, who becomes a host for the alien Venom Symbiote. Once infected, Brock starts hearing Venom’s voice and displaying superhuman powers as he’s hunted down by the mysterious Life Foundation. See the full trailer for “Venom” below.