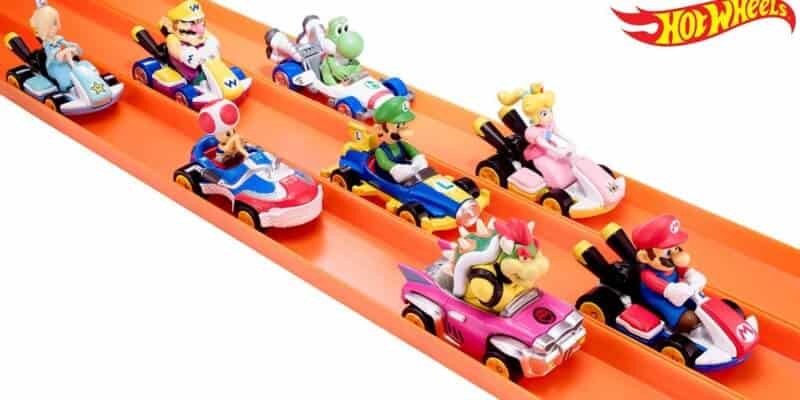 With all the cool new toys and surprises that sped by during San Diego Comic-Con 2018 last week, this pair of products from Hot Wheels caught our eye. Themed toys tied to amusement park paradises will be arriving in stores soon. 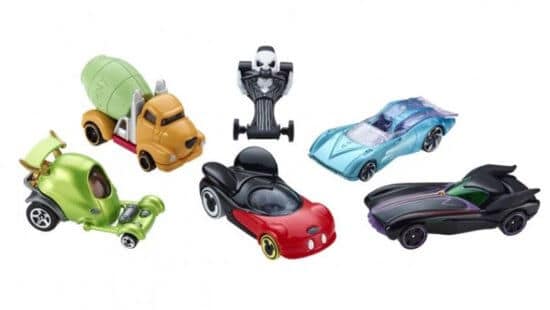 First up, Nintendo superstars Mario and Luigi receive their very own Hot Wheels Mario Kart incarnation.  The pair of plumber turned heroes will be joined by Princess Peach, Toad, Yoshi, Wario, Bowser and Princess Rosalina. In addition to these eight exciting racers, Mario Kart-themed track pieces are perfect for recreating rivalry from the popular Nintendo video game. Each Kart-themed car is expected to cost $5 when released in the summer of 2019. 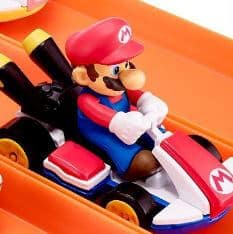 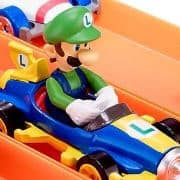 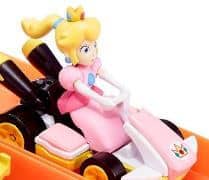 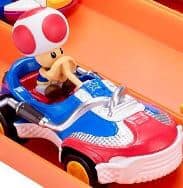 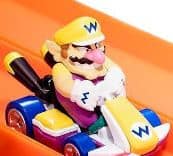 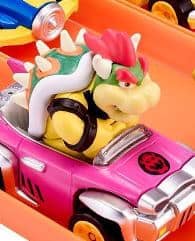 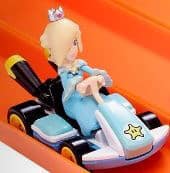 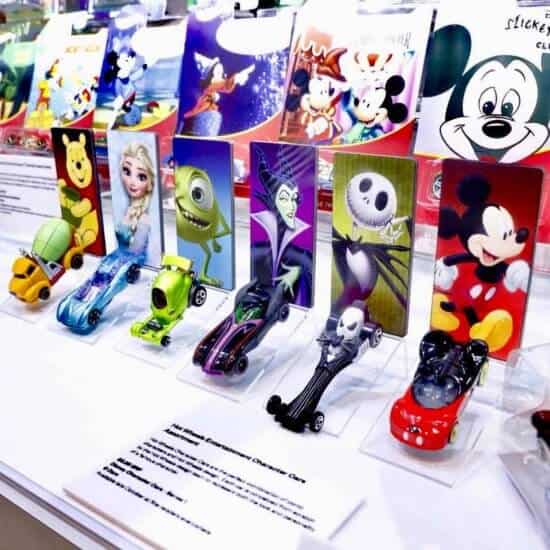 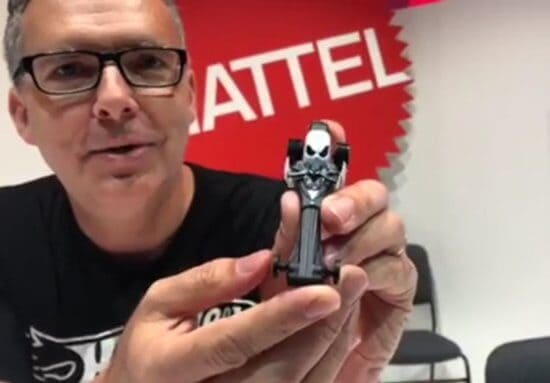 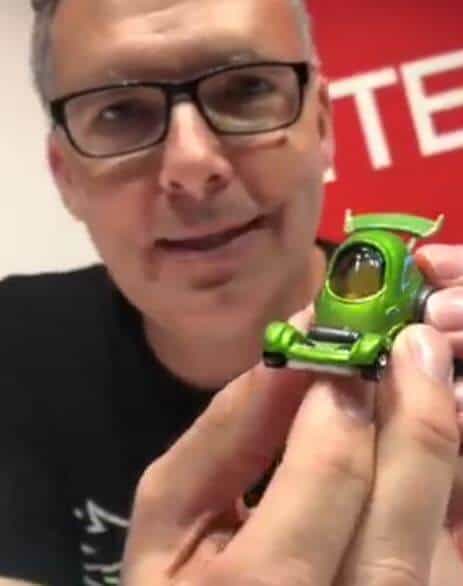 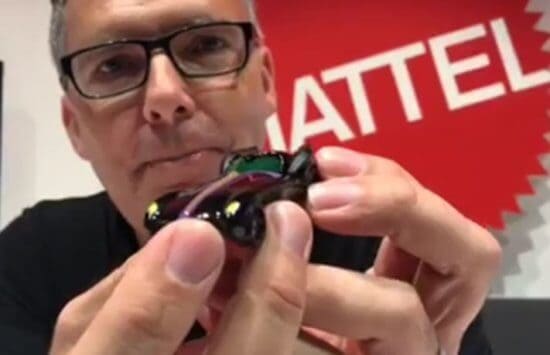 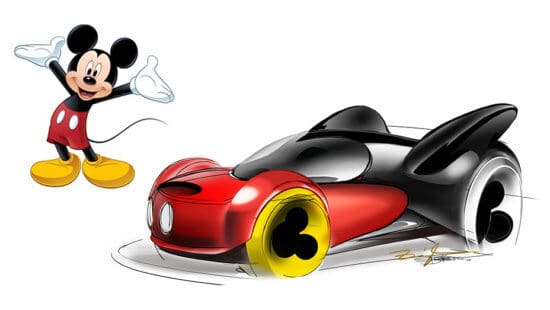 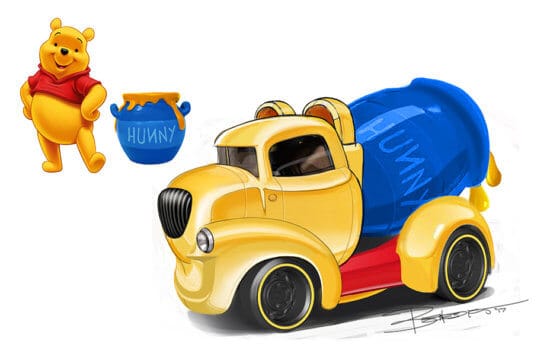 All six specially crafted cars should be on store shelves later this year. 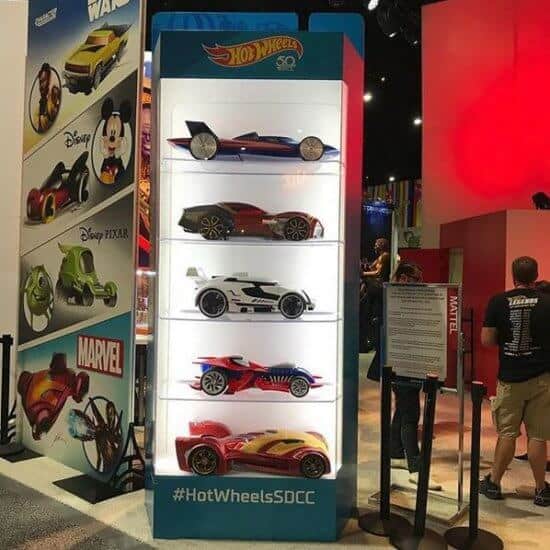