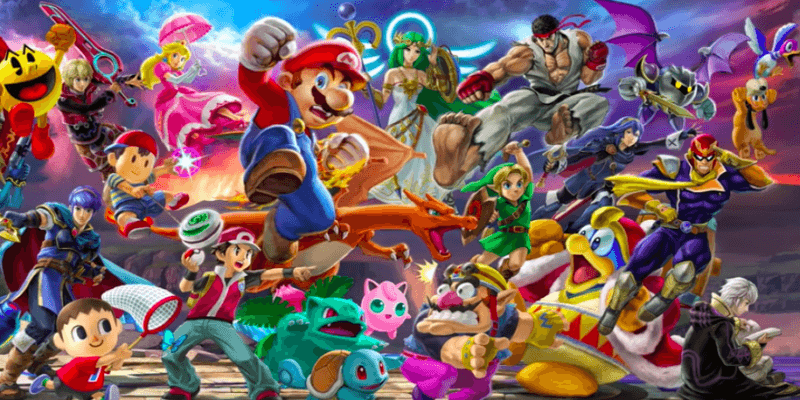 Today at the Electronic Entertainment Expo (E3) in Los Angeles, Nintendo took the stage to reveal some exciting new information on their slate of upcoming games including the highly-anticipated “Super Smash Bros. Ultimate” and the newly-announced “Super Mario Party.”

“Super Smash Bros. Ultimate” has had Nintendo fans on the edge of their seats since it was announced back in March. Nintendo shared an extensive 25-minute video on the new game, revealing all kinds of exciting details including the game’s roster, new features and release date!

To summarize the extensive video above, here is some of the new information on “Super Smash Bros. Ultimate”:

The video goes into details on every character, the new playing styles, new game features and even gives an action-packed trailer introducing Ridley as a playable character. 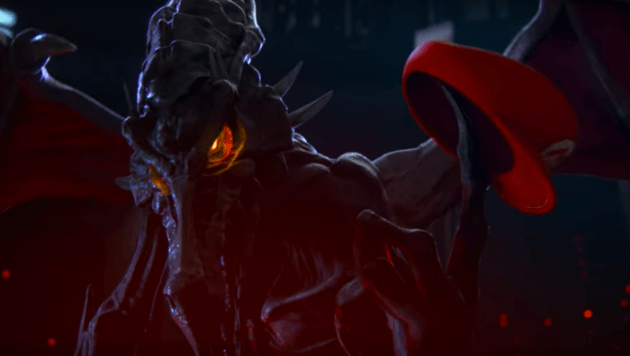 “Super Mario Party” was an exciting new announcement from Nintendo and is already being touted as one of the most creative games for the Nintendo Switch.

The trailer makes the game look like the ultimate party game, showing friends playing in multiple settings on big screens and small. It also shows Switch screens being used together, as if they were puzzle pieces being used to assemble a video game.

Here are some of the features for “Super Mario Party”:

“Super Mario Party” will be available October 5 on the Nintendo Switch. You can check out some of the other titles Nintendo announced at E3 here.

Which new game for the Nintendo Switch are you more excited for? Will you be buying either one? Let us know in the comments below!