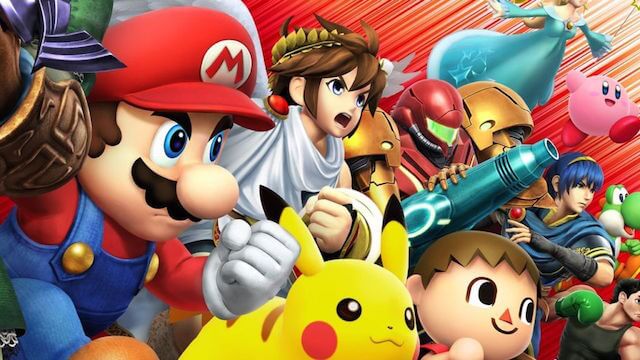 Nintendo announced “Super Smash Bros.” is heading to Nintendo Switch with a teaser trailer featuring Mario, Link, and the Inklings from Splatoon.

The news was revealed during the Nintendo Direct stream yesterday, and via the official Nintendo Twitter account.

The “Super Smash Bros.” series features many characters from the Nintendo franchise, including Mario, Link, Fox McLoud, Pikachu, Samus Aran, and Kirby. The original version was introduced in 1999 and featured 12 playable characters for the crossover fighting game.

The Nintendo Switch is the seventh major video game console from Nintendo. It was released on March 3, 2017, and nearly 3 million consoles were shipped in the first month.