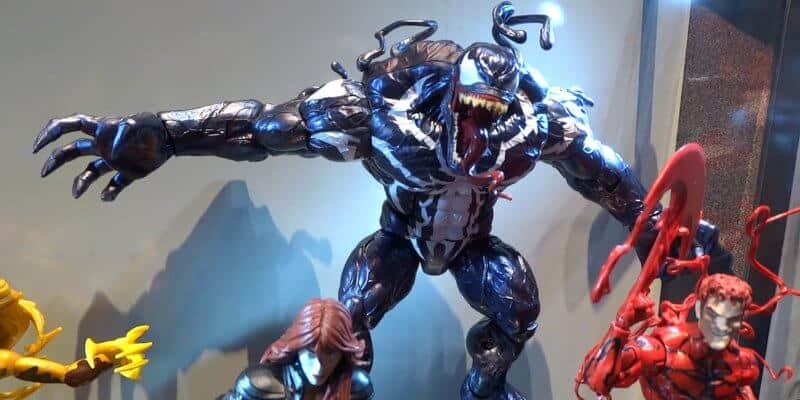 Toys, toys, toys! In addition to star-studded panels, the expansive exhibit hall, and intriguing offsite experiences, San Diego Comic-Con is known for its massive selection of action figures, building blocks, and a wide variety of other plastic playthings. And each year at SDCC, one of the most popular toy companies– Hasbro— displays its many upcoming licensed products from the worlds of Marvel, Star Wars, and Transformers in its booth on the show floor.

In the video below, I had the wonderful opportunity to get a personal tour of the Hasbro booth’s Marvel area at San Diego Comic-Con 2018 this past weekend, hosted by Hasbro’s global brand development and marketing manager Ryan Ting.


During the convention, I was also invited to Hasbro’s annual media preview breakfast, where attendees got a first look at all the new toys coming to their favorite lines.


Many of these Marvel, Star Wars, and Transformers toys are available right now, and the rest should be hitting store shelves and online retailers within the next six months! For more information, be sure to visit Hasbro’s official website. 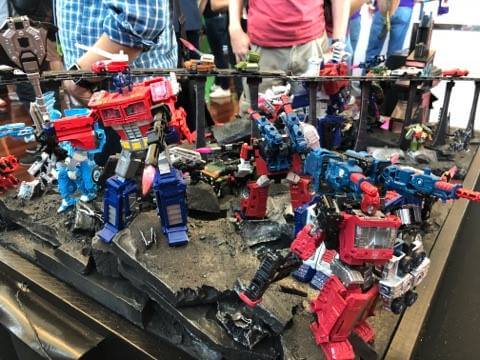