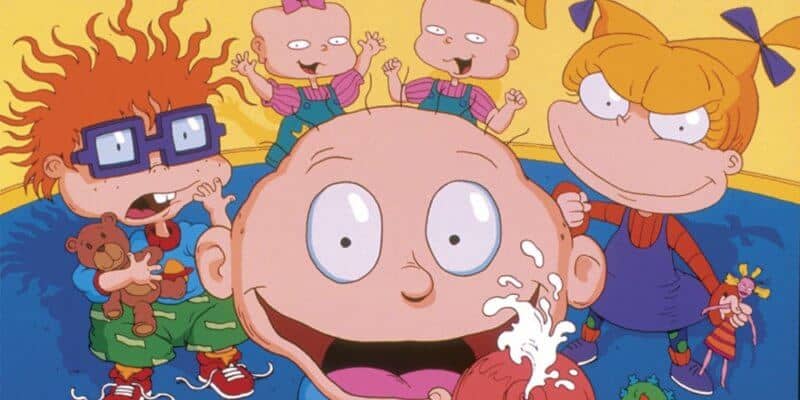 Get your Reptar Bars ready, because Tommy Pickles and the whole “Rugrats” gang are returning for a revival of the 90s animated series, in addition to a live-action film featuring CGI characters.

The beloved cartoon, which aired on Nickelodeon from 1991 – 2004, focused on the day-to-day adventures of toddlers Tommy, Chuckie, twins Phil and Lil, and Tommy’s slightly older cousin Angelica. Both the show and the movie will feature these fan-favorite characters and introduce a few new faces.

Production is already underway on the 26-episode revival series, which brings back the show’s original creators Arlene Klasky, Gábor Csupó and Paul Germain as executive producers. Casting and an official release date are expected over the next few months. “What was true in 1991 when the original show premiered is still true today: kids are fascinated with the world of babies. We can’t wait for today’s kids to meet Tommy, Chuckie and pals,” said Sarah Levy, interim president of Nickelodeon and COO of Viacom Media Networks. 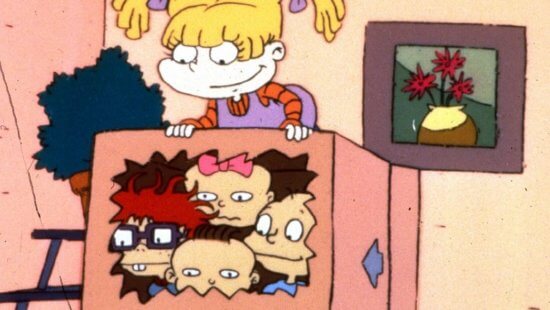 The original series featured the voices of E.G. Daily as Tommy Pickles; Christine Cavanaugh and Nancy Cartwright as Chuckie; Kath Soucie as Phil and Lil; Cheryl Chase as Angelica Pickles; and Cree Summer as Susie Carmichael.

Are you excited to return to the world of “Rugrats”?

Comments Off on “Rugrats” returning with new animated series from Nickelodeon, live-action movie from Paramount Pictures