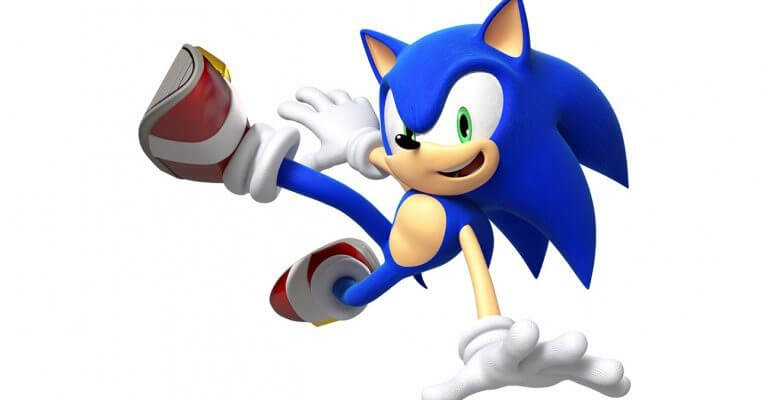 After being developed at Sony, the Sonic the Hedgehog movie has found a new home at Paramount Pictures.

Paramount purchased the rights to the popular SEGA video game, and much of the same team from Sony continues to work on the project. Neal H. Moritz (Fast & Furious) is producing the film. “Deadpool” director Tim Miller is executive producing, and Jeff Fowler of Blur Studio makes his feature directorial debut on the movie. Plot details for the film are unknown, but the video game revolves around Sonic and his friends as they collect items and points, attempting to defeat Doctor Eggman Robotnik. The game was first released in 1991 and Sonic went on to become a hugely recognizable character. More than 360 million copies of the game have been sold on various platforms.