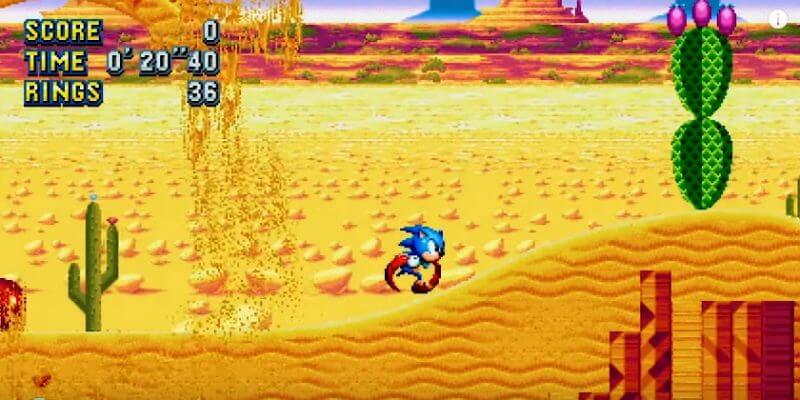 If you grew up in the 90’s, you’re familiar with Sonic the Hedgehog. In fact, there’s a good chance you remember playing a Sonic game on one of the classic Sega systems. Over the years, many new Sonic games have been released across multiple platforms, but they have left gamers missing the magic that those classic games had.

Are you looking to scratch that nostalgic itch? You’ll be able to very soon. “Sonic Mania” is a brand new game that is modeled after the originals. The new game will reunite Sonic, Tails and Knuckles as the three protagonists and of course Dr. Robotnik will return as the villain. “Sonic Mania” will not simply be a rehashing of the original though. It promises new levels and even some new effects that the classic Sega systems could not have handled. “Sonic Mania” is available now for pre-order and will be available for Playstation 4, Xbox One, Nintendo Switch and PC.