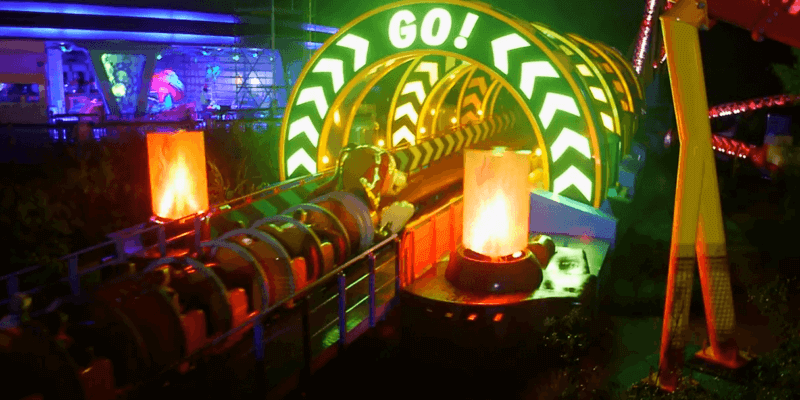 Disney is offering a few new Toy Story Land sneak peeks in the latest episode of “Inside Disney Parks,” including a first look at Toy Story Land at night, new merchandise, and a sampling of the delicious items on the menu at Woody’s Lunch Box. Plus, they go behind-the-scenes for a new look at the “Incredibles” float that’s set to join the Paint the Night parade at Disney California Adventure.

In the video below, preview some of the fun in store this summer at Walt Disney World and Disneyland Resort.

WATCH – FIRST LOOK AT TOY STORY LAND AT NIGHT AND MORE FROM “INSIDE DISNEY PARKS”:

Toy Story Land opens on June 30 at Disney’s Hollywood Studios and the “Incredibles” float debuts in Paint the Night on June 23 at Disney California Adventure.

Comments Off on VIDEO: First look at Toy Story Land at night and more summer fun from “Inside Disney Parks”