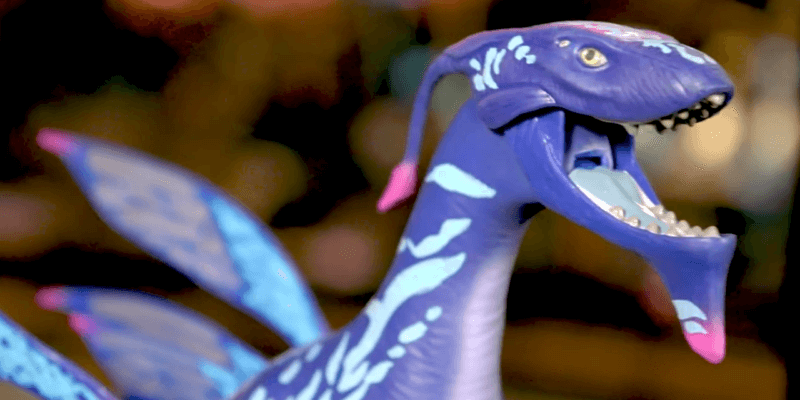 The newest episode of “Inside Disney Parks” is all about Disney’s Animal Kingdom, featuring a first look at a new Banshee, Walt Disney Imagineer Joe Rohde’s top 5 places in the park, and a closer look at UP! A Great Bird Adventure.

In this latest update from Disney Parks Blog, Joe Rohde discusses his “Top 5 Places” at Disney’s Animal Kingdom. You’ll also go behind the scenes of UP! A Great Bird Adventure, the new 25-minute show featuring Senior Wilderness Explorer Russell and his furry friend Dug from Disney-Pixar’s “Up.” In addition, an unboxing segment reveals a new limited edition Banshee created to celebrate Pandora – The World of Avatar.