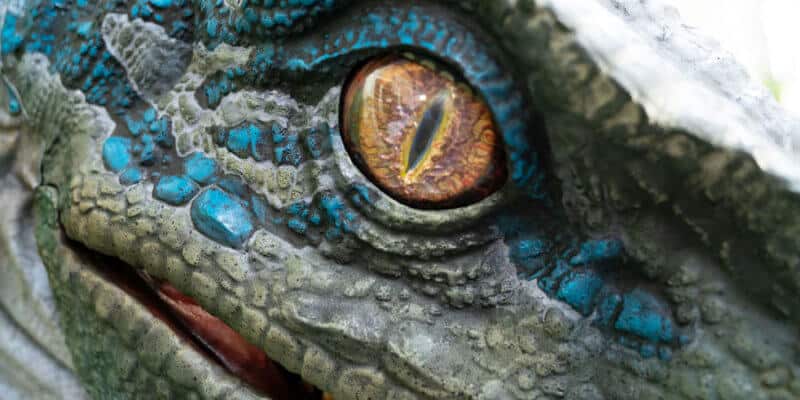 If you’re excited for the upcoming theatrical release of “Jurassic World: Fallen Kingdom,” you’re going to want to visit Universal Orlando this week.

Guests who purchase a ticket to this double feature will also get special perks and experiences, including: 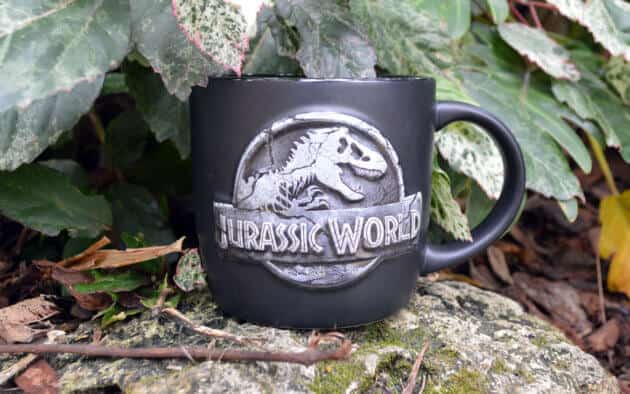 Of course, the fun doesn’t stop there. Universal Orlando has plenty more Jurassic fun to offer.

Guests can head into the Jurassic Park section of Islands of Adventure to meet Blue again at the Raptor Encounter, giving them the opportunity to really feel as though they are in the movie. 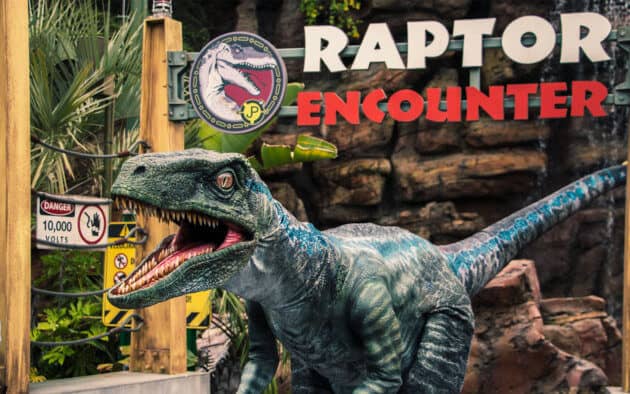 Loews Royal Pacific Resort can also turn your vacation into a prehistoric party with new “Jurassic World”-themed suites, including Gyrosphere beds for kids. 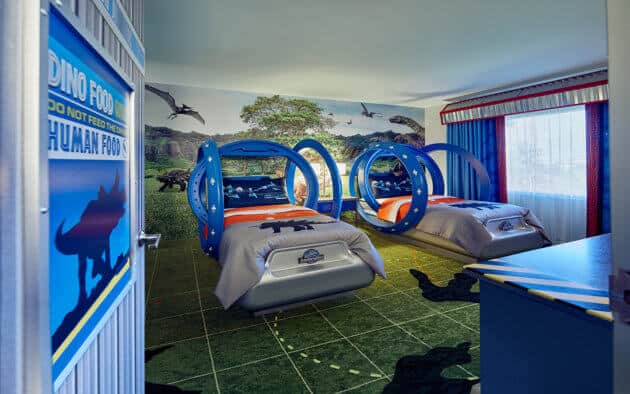 If you’re looking for a snack after the film, Voodoo Doughnut will be offering their brand new Raptor Claw-inspired doughnut with chocolate frosting, raspberry jelly filling and blue sprinkles. 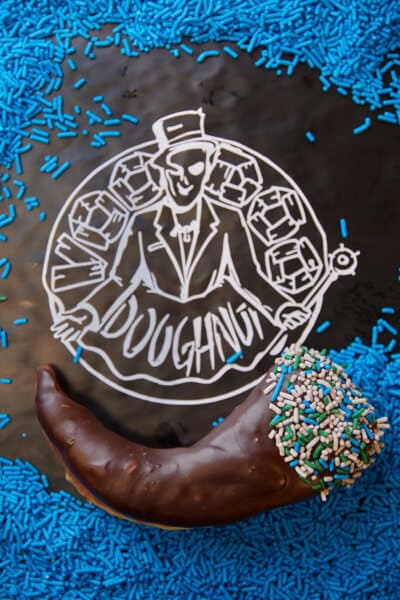 If that’s not enough, the Burger Digs and Thunder Falls restaurant locations in Islands of Adventure will also be offering up some dino-inspired sweet treats. 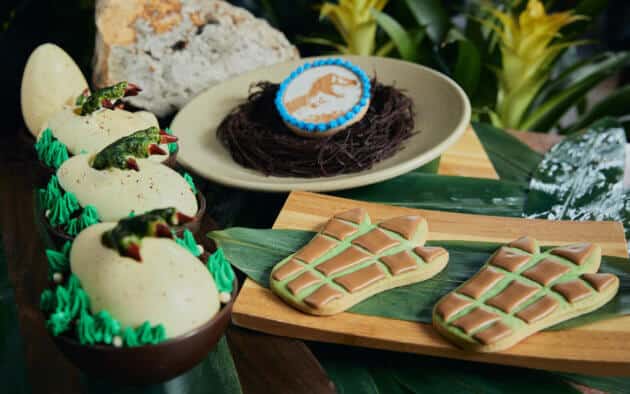 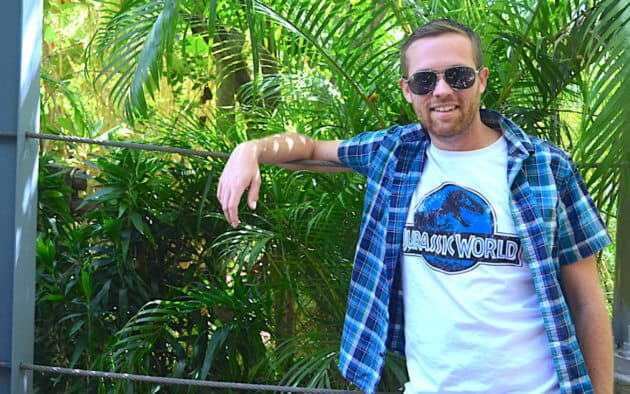 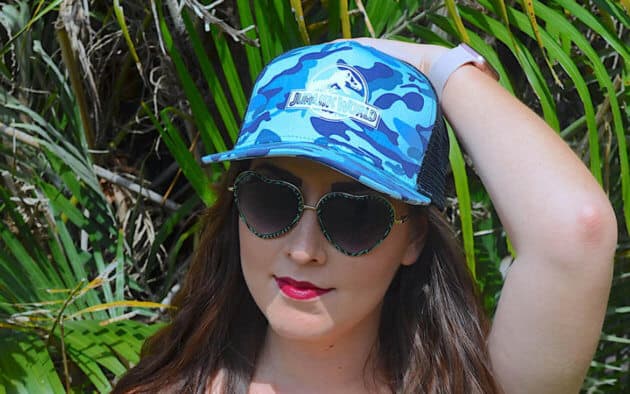 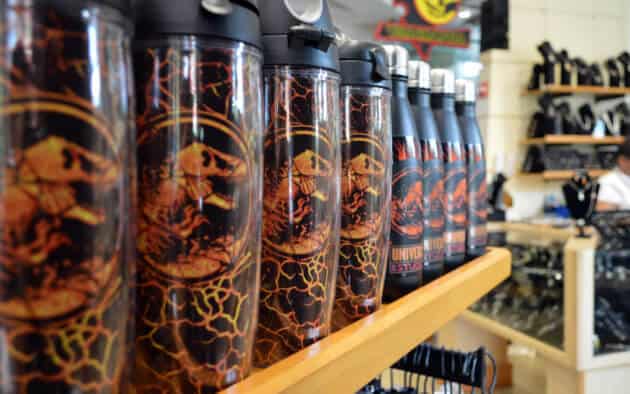 It all begins on June 21. Tickets for the double feature of “Jurassic World” and “Jurassic World: Fallen Kingdom” at AMC Universal Cineplex 20 are available on Fandango.