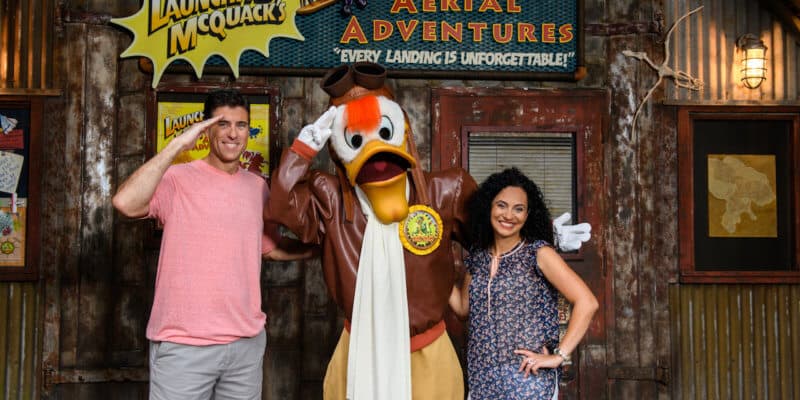 There’s lots going on at Walt Disney World this summer, with Incredible Summer, Donald’s Dino-Bash!, and the grand opening of Toy Story Land. That means there are some can’t-miss summer photo opportunities currently available from Disney PhotoPass.

From now through September 3, snap some Super photos themed to Disney-Pixar’s “The Incredibles” in Tomorrowland at Magic Kingdom Park. You can borrow Frozone’s icy power or enter the world of Municiberg in these locations: 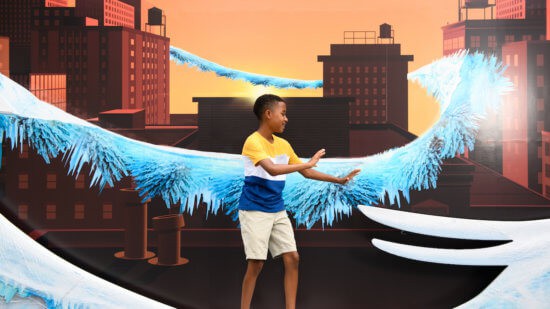 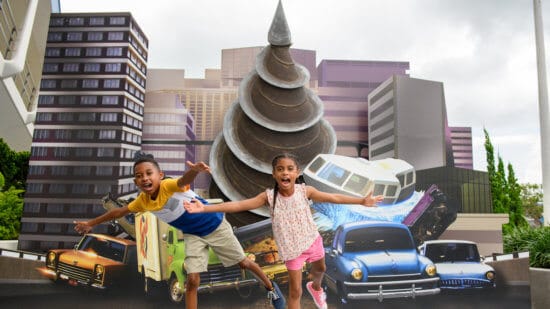 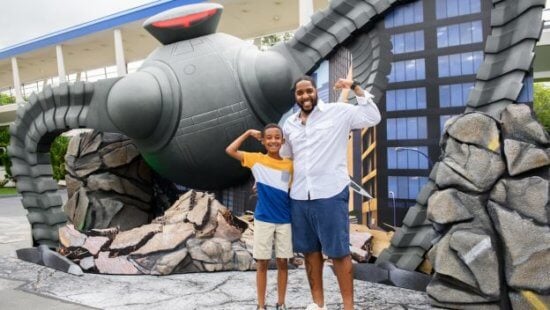 At Disney’s Animal Kingdom, Donald Duck and friends are currently partying at Donald’s Dino-Bash! in DinoLand U.S.A. The land is filled with colorful decor, and guests can meet Donald, Daisy, Scrooge McDuck, and Launchpad McQuack. 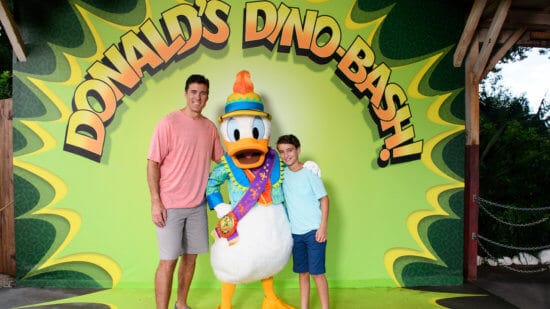 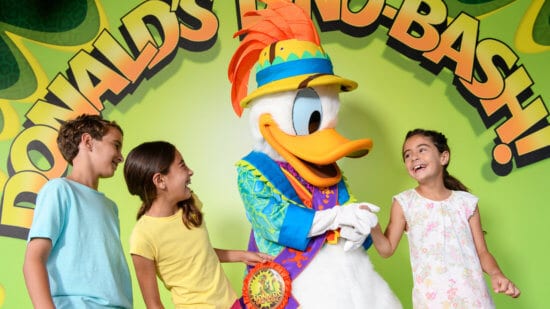 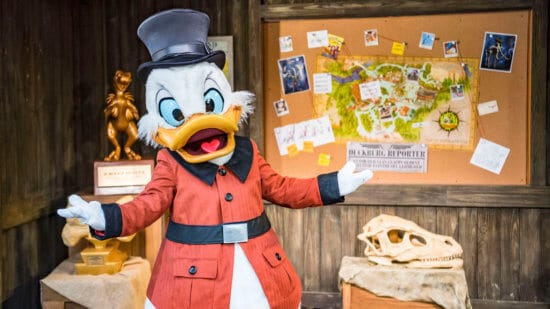 PhotoPass photographers can also capture your interactions with Goofy, Pluto, and Chip ‘n Dale. In addition, don’t miss out on this adorable Magic Shot with Huey, Dewey, and Louie, which was revealed in May. This “DuckTales”-themed photo opportunity is available with any photographer in DinoLand U.S.A, excluding Character Experience locations. 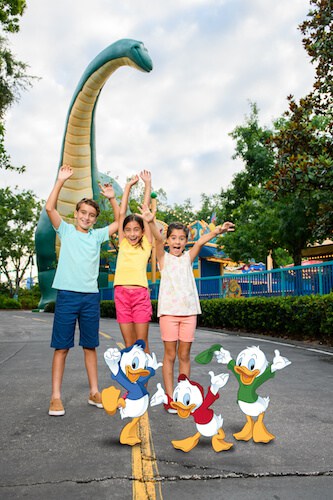 To take home all of these photos opportunities from your visit to Walt Disney World, you can purchase a Memory Maker package here for $169.