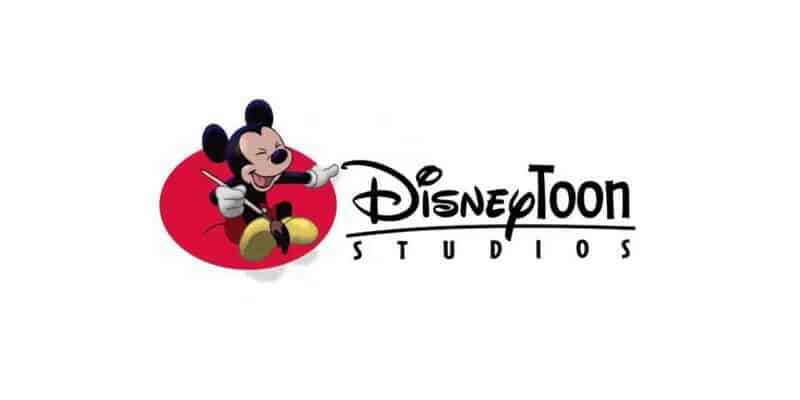 Located in Glendale, California, and originally known as Disney MovieToons, Disneytoon Studios produced 47 films since it was founded in 1990. The studio started with the theatrical release “DuckTales the Movie: Treasure of the Lost Lamp” before moving to direct-to-video sequels of Disney movies, beginning with “The Return of Jafar” in 1994. Most recently, the studio was known for “Planes,” a spinoff of the “Cars” franchise, and the Disney Fairies series focusing on Tinker Bell.

Since 2008, Meredith Roberts served as senior vice president and general manager of Disneytoon Studios, which was under the umbrella of Walt Disney Animation Studios, led by Edwin Catmull and John Lasseter. Though it was recently announced that Peter Docter and Jennifer Lee are succeeding Lasseter as chief creative officers at Disney and Pixar, the closure of Disneytoon Studios is reportedly unrelated.

According to IndieWire, 75 animators and staff will be laid off from Disneytoon and it’s unclear if they will be moved to new roles at Disney or Pixar. “After much consideration, we have made the decision to end production activity and close Disneytoon Studios,” said a Disney spokesperson.

As a result of the closure, an untitled movie from Klay Hall (“Planes”) and Bobs Gannaway (“Planes: Fire & Rescue”) is no longer in development. It was previously scheduled for theatrical release in March 2019.