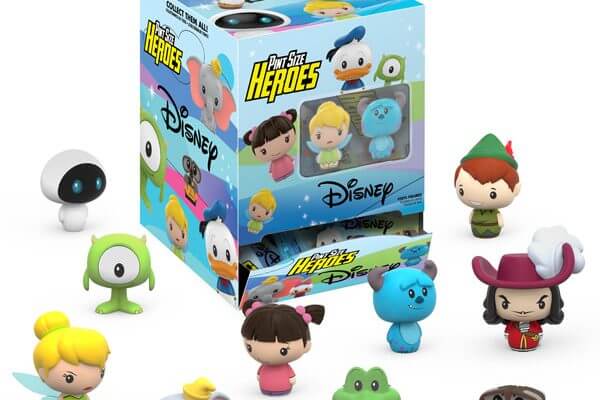 Nearly nine months ago, the popular toy company Funko released its first series of Disney Pint Size Heroes, which included a variety of adorable 1.5-inch vinyl figures from throughout the world of Disney animation. And apparently that set was successful enough to warrant a follow-up this year.

Today Funko announced via its official Twitter account Series 2 of Disney Pint Size Heroes, which will feature more familiar faces from the House of Mouse, including Donald and Daisy Duck, plus characters from “WALL-E,” “Monsters Inc.,” “Peter Pan,” and “Dumbo.”

In addition to the main set, Funko has revealed several store exclusives for Toys ‘R’ Us and Hot Topic, which introduce characters from “Big Hero 6” and “Lilo & Stitch” to the collection. 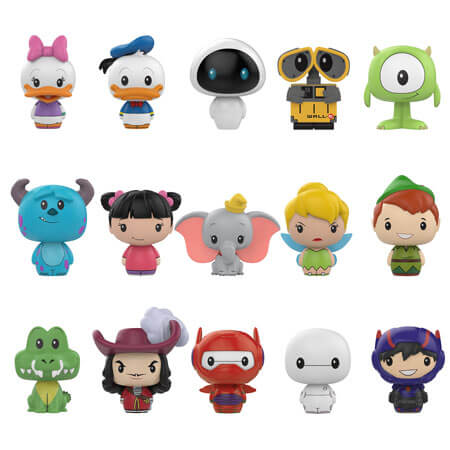 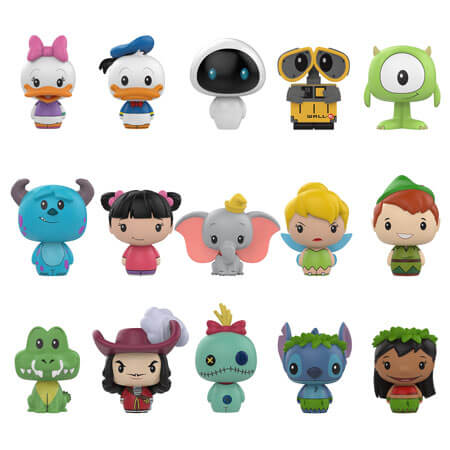 Disney Pint Size Heroes Series 2 will be available this March! Be sure to visit Funko’s official website for more information. 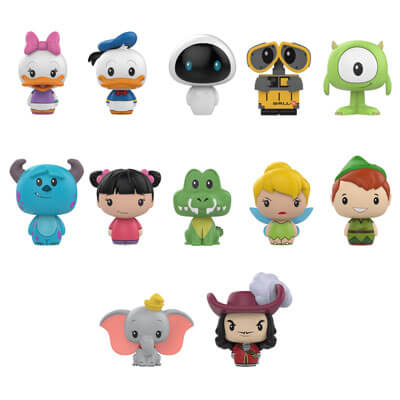