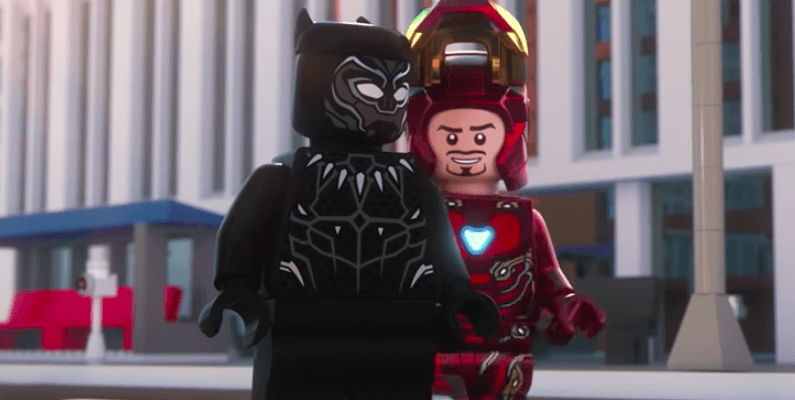 Over the past few months, we’ve seen Marvel premiere two of the biggest movies of all time in “Black Panther” and “Avengers: Infinity War.” Now, LEGO wants to get in on the fun.

Marvel has teamed with LEGO to launch a new animated short series based on our favorite heroes titled “Black Panther: Trouble in Wakanda.” The first episode was released on YouTube today.

This short picks up after the events of “Black Panther” and has everything you would expect from a Marvel film, including a big villain, a superhero team-up, a subtle reference to other characters and even a Stan Lee cameo!

“Black Panther: Trouble in Wakanda” will feature five shorts in total and a compilation of the shorts will air on Sunday, June 3 on Disney XD.