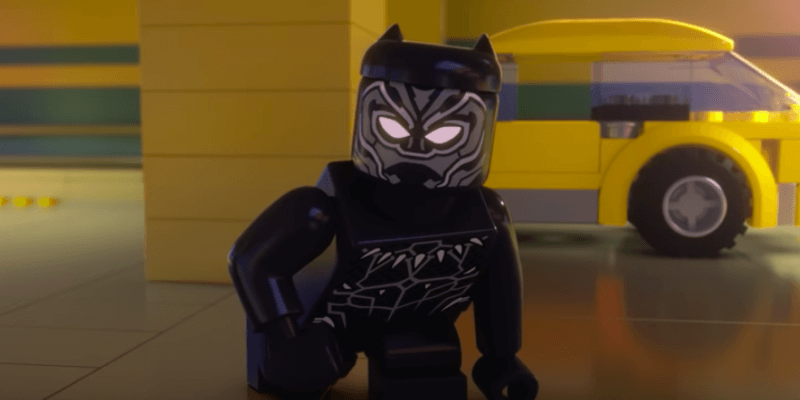 Earlier this month, LEGO and Marvel teamed up to launch a new animated short series on Youtube called “Black Panther: Trouble in Wakanda.”

The first short saw Black Panther team up with some of the Avengers to take on Thanos. The second part of the series features T’Challa facing off against Killmonger, and getting a little help from Doctor Strange.

“Black Panther: Trouble in Wakanda” will feature five shorts in total and a compilation of the shorts will air on Sunday, June 3 on Disney XD.