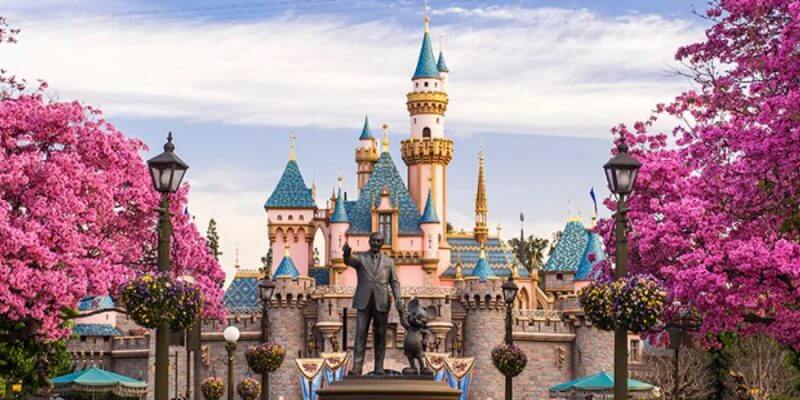 Each year, millions of Guests visit Disney Parks around the world. Anaheim, Orlando, Paris, Hong Kong, Shanghai, and Tokyo are all homes to Disney Parks, but what if there was one more.

Disney CEO Bob Iger has admitted to discussing the possibility of building yet another Disney Resort, this time in Saudi Arabia. 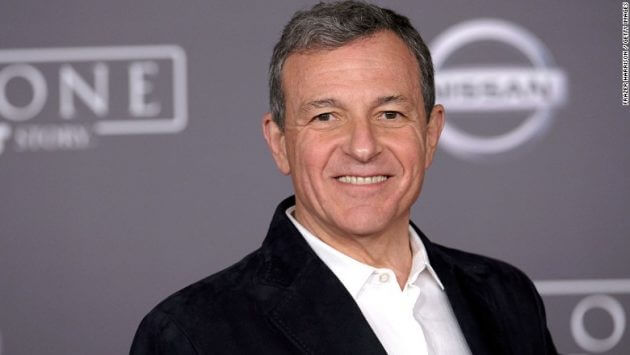 This would have seemed like a complete impossibility just a few years ago, but thanks to Saudi Arabia’s Vision 2030 reform plan, it is no longer a farfetched idea.

This plan has already manifested in recent days, with a performance in Riyadh by the Arab Music Ensemble of the Egyptian Opera House, the opening of “Avengers: Infinity War” at the same time as its worldwide release, and the WWE’s “Greatest Royal Rumble” event at the King Abdullah Sports City Stadium in Jeddah. 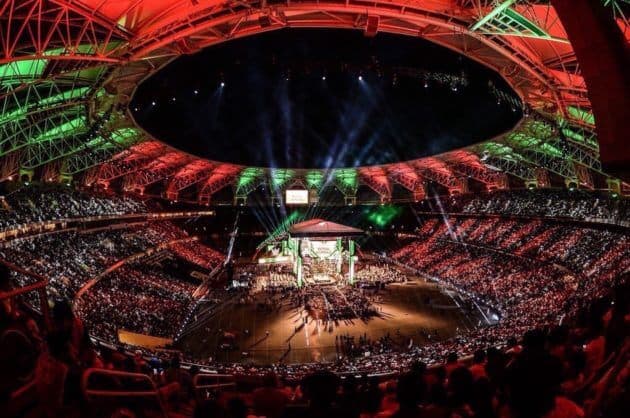 Construction also began on the multi-billion dollar Al-Qiddiya cultural, sports and entertainment destination, just 40 km from the capital city of Riyadh. The destination will reportedly be home to several recreational facilities, including a safari and a Six Flags Theme Park. The inauguration for the destination will also receive royal patronage, a symbolic gesture showing the support of the Vision 2030 plan.

Amidst this massive reform, Iger met with Saudi Arabia’s Crown Prince Mohammed bin Salman last month. He then spoke with the Council on Foreign Affairs about the possibility of bringing Disney to Saudi Arabia.

“…he made an impassioned plea to me to consider building Disneyland in Saudi Arabia,” Iger said. “And I listened with curiosity and somewhat of an open mind. And I explained that when we make decisions like this, we consider cultural, economic, and political issues. And this was—and it’s—it may seem simple, but it’s far more complex.” 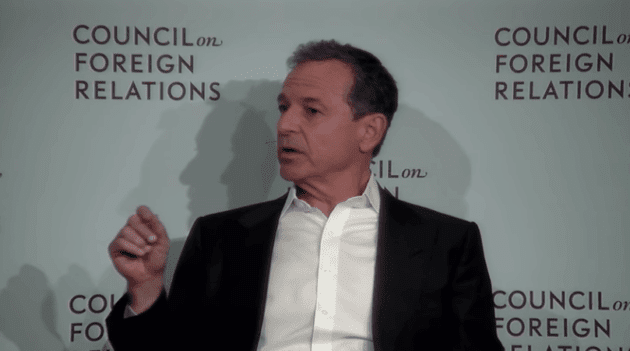 Fans Don’t Think Disney Theme Parks Are #1 In US

Iger explained that he does have plans to meet with the Crown Prince again in the future.

“I ended up saying that I would visit and see for myself, but that in no way should be interpreted to mean we’re developing a Park, but that I would listen—but I’m a fun—I often say to the senior executives of Disney, if you don’t go you can’t grow,” Iger said.

Obviously, there are no plans in place as of yet, but the idea is certainly there. With the implementation of Vision 2030 and the potentially booming tourist industry that could follow, Saudi Arabia does seem like a potential fit for a seventh Disney Resort.

What do you think? Will we ever see a Disney Resort in Saudi Arabia? Let us know in the comments below!