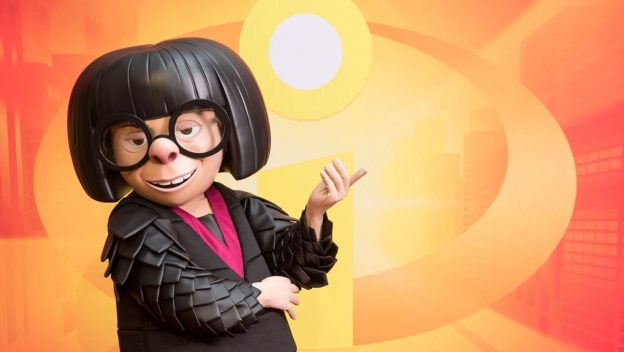 Edna Mode, the celebrated fashion designer from Disney-Pixar’s “The Incredibles” and “Incredibles 2,” is appearing at both Walt Disney World and Disneyland Resort this summer. Today, we have a first look at the new walk-around character.

Disney also shared this photo of the fabulous fashionista: 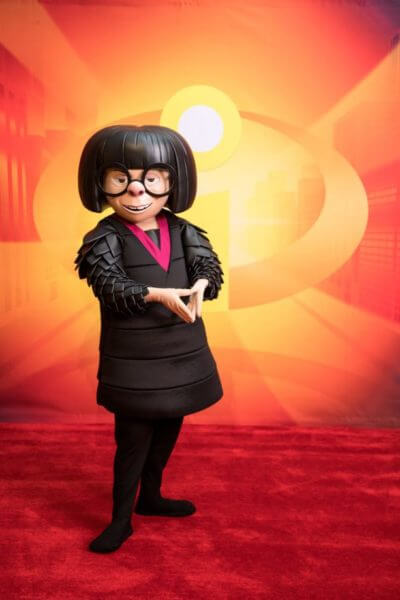 At Walt Disney World, Edna will be appearing at Magic Kingdom Park starting Memorial Day Weekend. She helps kick off “Incredible Summer,” when guests can visit the Incredible Tomorrowland Expo to party with characters from “The Incredibles,” including Edna herself.

As “Incredibles 2” opens in theaters on June 15, Edna Mode arrives at Disney California Adventure to greet guests during the first-ever Pixar Fest. She’ll stick around for the opening of Pixar Pier, which officially debuts on June 23.

Comments Off on VIDEO: First look as Edna Mode from “The Incredibles” prepares to debut at Disney Parks