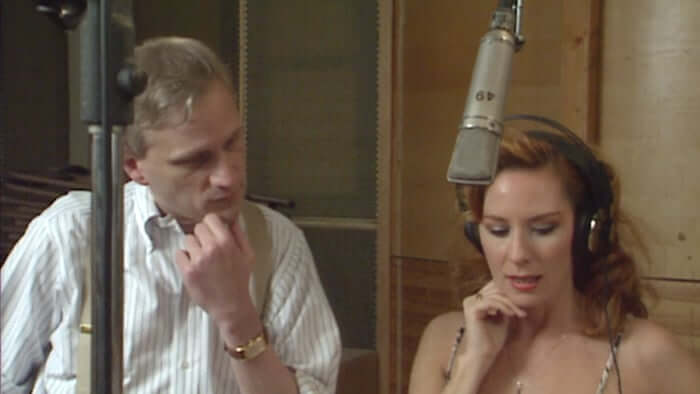 Howard Ashman had a rare talent for words, and in a short amount of time, he created a lasting legacy of classic songs for animated Disney movies and musical theater.

“Howard,” a new documentary about the lyricist’s life, premiered at Tribeca Film Festival 2018. Along with Alan Menken, Howard Ashman created the iconic soundtracks for Disney’s “The Little Mermaid,” “Beauty and the Beast,” and “Aladdin,” plus the cult classic musical “Little Shop of Horrors.”

Through the use of photos, archival footage, and audio interviews, “Howard” (directed by “Beauty and the Beast” producer Don Hahn) chronicles Ashman’s life and career. After a childhood in Baltimore, where he created elaborate stories for his sister, he studied theater in college and graduate school before moving to New York. Following a string of successes and failures in the city, he went to Los Angeles and began working at Walt Disney Animation Studios. In 1991, just eight months before the release of “Beauty and the Beast,” Ashman died due to complications from AIDS. He was 40 years old. 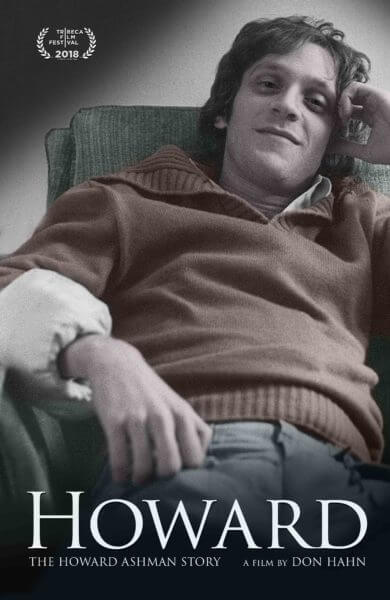 The documentary features audio interviews from Alan Menken, Jodi Benson (the voice of Ariel), Kirk Wise (director of “Beauty and the Beast”), Jeffrey Katzenberg (former chairman of Walt Disney Studios), Ashman’s friends and family, and others. The movie also includes footage from the recording studio, where Ashman worked alongside Benson to perfect “Part of Your World” for “The Little Mermaid.”

As a Disney fan, it’s hard to imagine “The Little Mermaid” without “Part of Your World.” But the studio thought kids would get bored during the song and wanted to cut it from the movie. Luckily, Ashman insisted the song had to stay.

As he explains in “Howard,” he thought of “Part of Your World” as a “want” song, meaning it was a perfect encapsulation of what Ariel wanted. It stated the movie’s theme in one perfect, three-minute, and eight-second ballad. Ashman won the battle, and “Part of Your World” became part of the childhood of an entire generation of kids who saw the movie in 1989.

Related : D23 Celebrates the Life and Music of Howard Ashman

While working on “The Little Mermaid,” Ashman pitched an animated musical adaptation of “Aladdin.” He and Menken wrote “Arabian Nights,” “Friend Like Me,” and “Prince Ali” before production went on hold.

Instead of “Aladdin,” their next feature was “Beauty and the Beast.” The documentary includes incredible footage of Angela Lansbury (Mrs. Potts) and Jerry Orbach (Lumiere) recording “Be Our Guest,” with Ashman once again working alongside the film’s stars. It was hard not to get emotional watching the cast and creative team listen to the completed track. It’s a bittersweet moment, knowing that as Ashman’s career was soaring, his illness was taking over.

WATCH – “BE OUR GUEST” RECORDING CLIP FROM HOWARD:

“Howard” is a beautiful, honest tribute to an artist whose life was cut way too short. How many more beloved songs would he have created in his lifetime? As his sister says in the documentary, Howard’s talent was empathy: the ability to understand and share feelings. He could put himself in the shoes of both heroes and villains and made us fall in love with all of them.