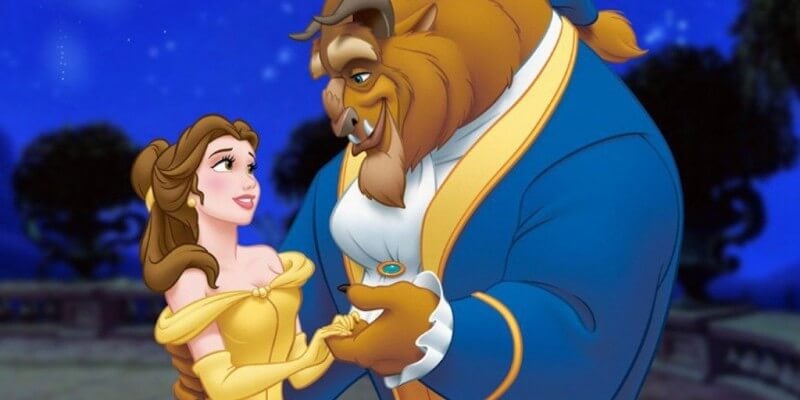 The new live-action Beauty and the Beast won’t open in theaters until March 17, 2017 but legendary composer Alan Menken is busy at work on its soundtrack.

In an interview with Entertainment Weekly to promote the new Diamond Edition of Aladdin, Menken confirms that no songs from the Broadway adaption will make it in the final film, but he has written three brand-new songs for the remake.

“I would’ve taken ‘If I Can’t Love Her,’ but the problem is that was for a very specific moment to end Act I of the Broadway show,” Menken said. “There’s a moment where the Beast drives her away and he regrets that. But I think [director] Bill [Condon] built a more promising moment for the film, which is when he lets her go and he watches her leave. And as he watches her leave, he sings.”

However, he did say all the songs from the original animated film that he co-wrote with the late Howard Ashman will be reprised.

For the complete interview, including his thoughts on the several Disney classic movies he’s worked on, click here.