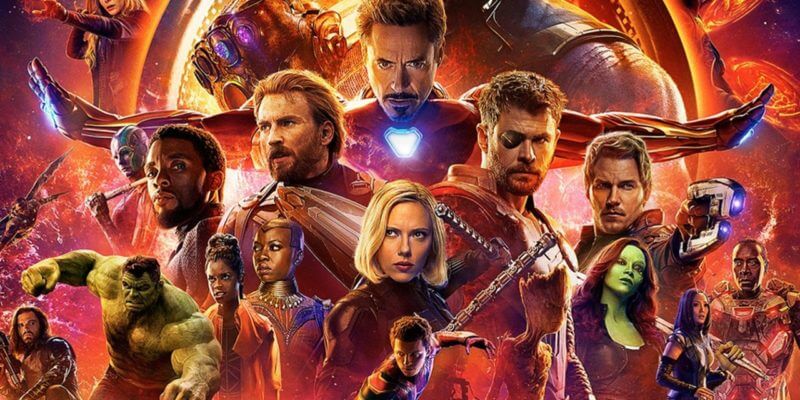 Domestically, the epic culmination of the Marvel Cinematic Universe earned a reported $258 million. That total not only surpasses the previous record set in 2015 by “Star Wars: The Force Awakens,” it buries it by more than $10 million. 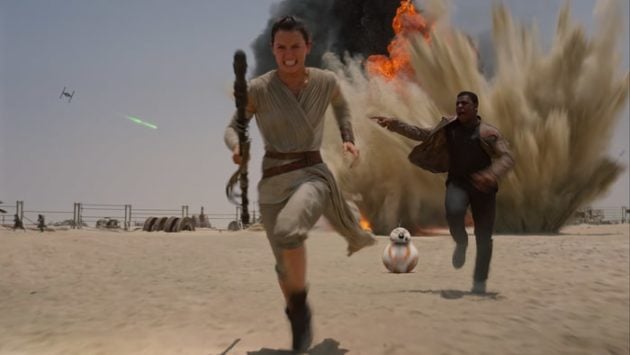 The film broke the worldwide record in an even more impressive fashion. “Avengers: Infinity War” earned $641 million worldwide, shattering the previous record set last year by “The Fate of the Furious” by nearly $100 million! 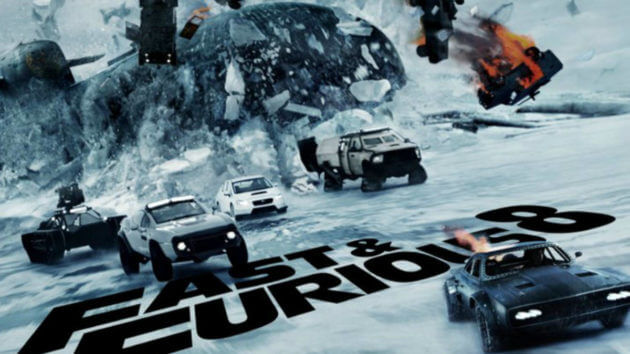 The worldwide number is perhaps more shocking than the domestic one because the previous record for a Marvel Studios film was $392 million earned by “The Avengers.”

Marvel Studios President Kevin Feige took to his Twitter account to thank the fans for the incredible success of “Avengers: Infinity War” and the MCU as a whole:

If you’re one of the few who have not yet done so, you can see what all the hype is about by checking out “Avengers: Infinity War” in theaters now.