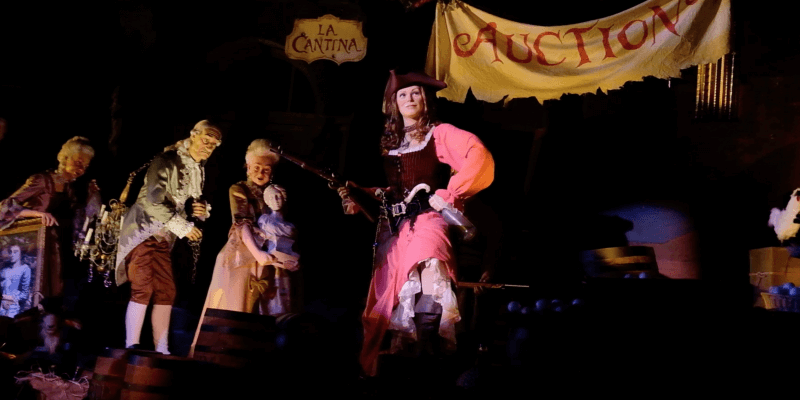 Pirates of the Caribbean reopens today at Walt Disney World with an updated scene for the fan-favorite redhead character.

After closing for a brief refurbishment, the classic Walt Disney World attraction premiered its new Redhead scene. In the past, this part of the attraction was where brides would be auctioned off to the highest bidder, and today as part of the new change, the infamous redhead now oversees the sale of the townspeople’s most prized possessions.

WATCH – NEW REDHEAD SCENE ON PIRATES OF THE CARIBBEAN:
https://youtu.be/yasWS3MQaM8

Now named Redd, the redhead is a feisty pirate who has just pillaged the town’s rum supply and has something to say about it. Take a look at the new scene above. 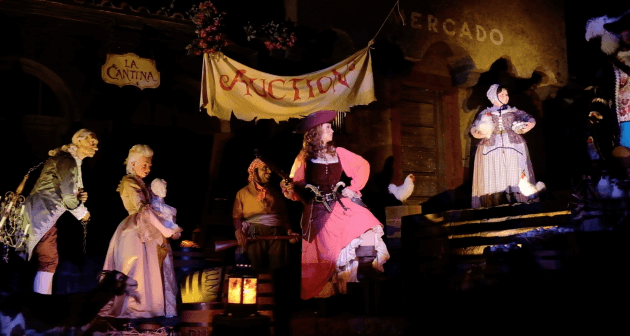 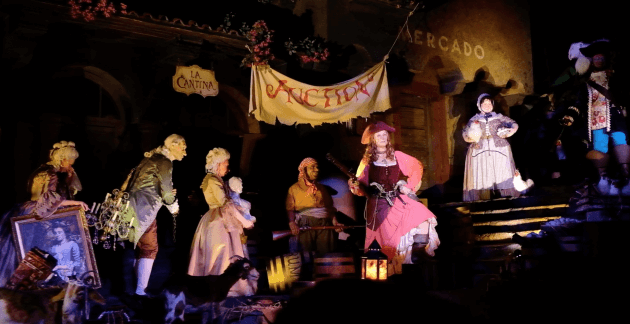 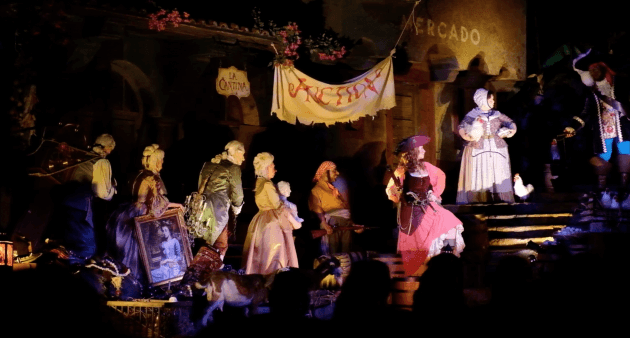