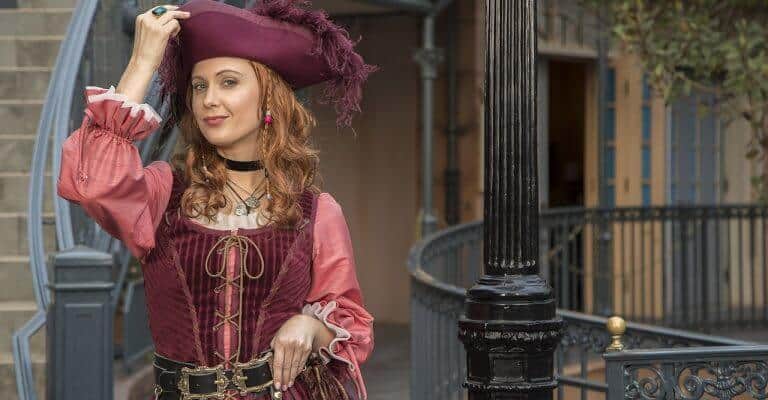 As Disneyland regulars are aware, Walt Disney’s original Pirates of the Caribbean boat ride attraction has been shuttered for a number of weeks as the park makes some significant changes to its content. And with the overhauled auction scene comes a new character– one that will be appearing not only in the ride, but also as a meet-able “face” character making her way around New Orleans Square.

Redd is the “brassy buccaneer” who will take center stage as guests pass through the town of Puerto Dorado, and she’s also been translated out of her animatronic state and into the form of a live human Disneyland cast member. Today Disneyland Resort released the very first photos of this “fierce and independent pirate” as she’ll look inside the park itself. 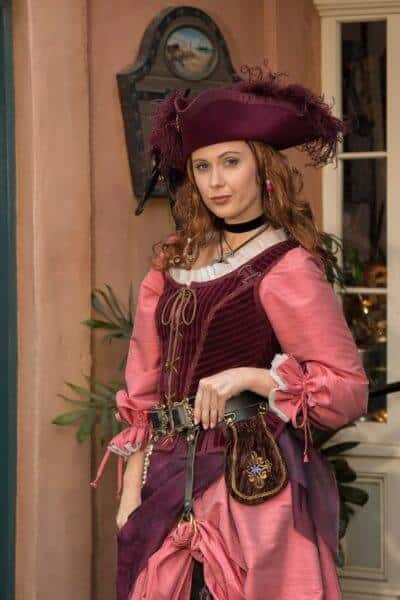 Pirates of the Caribbean reopens this Friday, June 8 at Disneyland– with Redd in a starring role both on and off the ride. 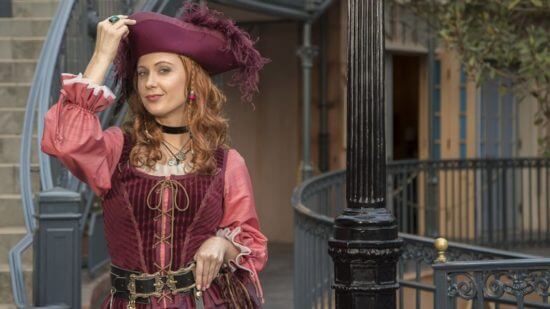 Comments Off on PHOTOS: First in-park look at new Redd character heading to Disneyland this week for Pirates of the Caribbean update