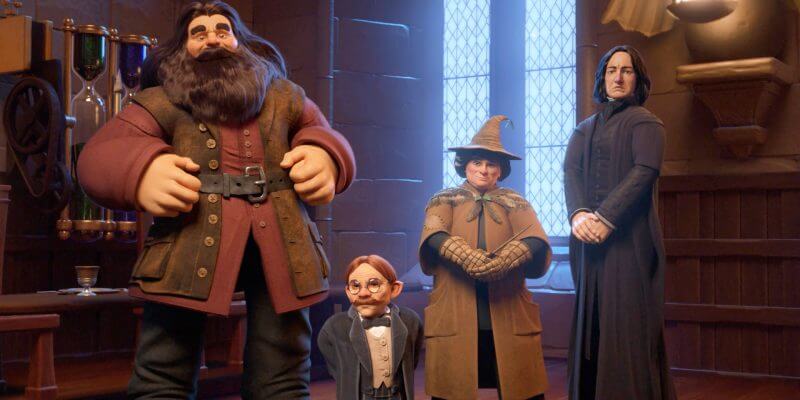 This morning the studio also debuted the second teaser trailer for the game, which shows off plenty of in-game footage, featuring the abilities to choose your own Hogwarts house, make lasting friendships, and master magical spells and potions.


“Harry Potter: Hogwarts Mystery” is due out at an as-yet-unannounced date this spring, but Potterheads can now pre-register on Google Play to be among the first fans notified when the game finally launches.

“We are grateful to the fans who have made Harry Potter: Hogwarts Mystery one of the most anticipated mobile games of 2018,” said Chris DeWolfe, co-founder and CEO of Jam City. “We’re thrilled to open Google pre-registration and share a new sneak peek at how this game will let fans create their own character and enter Hogwarts as a student for the first time.”


As announced back in December and unveiled at Universal Orlando’s A Celebration of Harry Potter fan convention, “Harry Potter: Hogwarts Journey” will be the first mobile game to allow Harry Potter enthusiasts to create their own characters, experience life as a Hogwarts student, and make choices that influence their lives and stories in the Wizarding World.

For more information, be sure to visit the “Harry Potter: Hogwarts Mystery” official website, and watch out for that letter arriving soon!