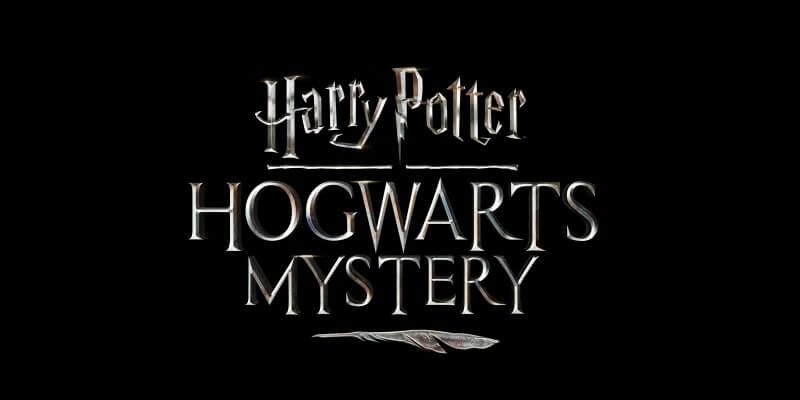 Starting next year, “Harry Potter” fans can get a little closer to becoming real-life Hogwarts students.

As players progress through the years at the beloved wizarding school, they’ll participate in all the most famous classes and activities from the books, including Defence Against the Dark Arts, Potions, Dueling Club, and more. Many of the iconic professors from the Harry Potter stories appear in the game.

“Harry Potter: Hogwarts Mystery is a mobile gaming experience inspired by J.K. Rowling’s spell-binding lore, and it will be an exciting, fun way for fans to experience the Wizarding World,” said David Haddad, President, Warner Bros. Interactive Entertainment. “It is great to work with Jam City on the game, as the company has a proven track record of bringing rich, beloved worlds to players of mobile entertainment.”

In addition to “Harry Potter: Hogwarts Mystery,” Portkey Games is also the home of the recently-announced augmented reality game “Harry Potter: Wizards Unite.” The AR game is being developed by Niantic Labs, the company behind the massively popular “Pokemon Go.”

“Harry Potter: Hogwarts Mystery” is available starting next year via the App Store, Google Play, and the Amazon Appstore.

For more information and to pre-register for the game, visit the “Harry Potter: Hogwarts Mystery” website.