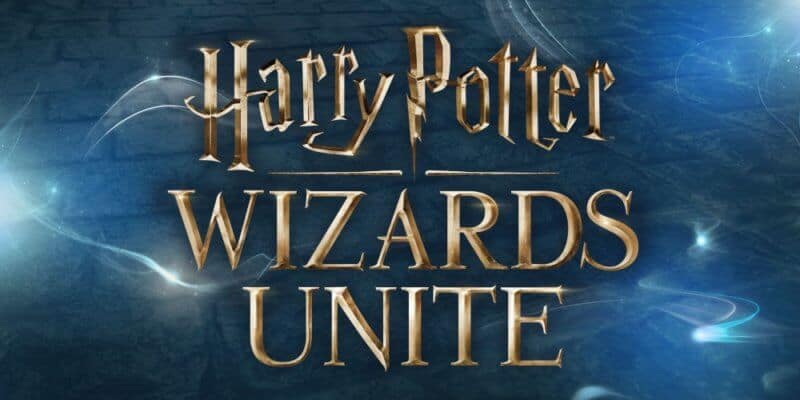 Harry Potter: Wizards Unite, a new augmented reality game from Niantic and Portkey Games, released its first teaser trailer. The game, which was previously planned for release this year, will now launch in 2019.

The game brings the magical world of “Harry Potter” to life through augmented reality, allowing players to “explore real-world surroundings to unravel a global mystery, cast spells, and encounter fantastic beasts and iconic characters along the way,” says Variety.

Here’s more on the game from the official website:

The Ministry is looking for witches and wizards willing to roll up their sleeves and volunteer to save the wizarding world from the Calamity. As a member of the Statute of Secrecy Task Force (a new task force formed in partnership between the Ministry of Magic and the International Confederation of Wizards) you will hone lightning fast wand reflexes, an ability to sniff out the faintest whiff of magical disorder from afar, and proficiency in advanced casting of multiple spells.

Interested in joining the special Statute of Secrecy Task Force? You can enlist now on the Harry Potter: Wizards Unite website here and get your wands ready for the game launch sometime in 2019.

Harry Potter: Wizards Unite, a new augmented reality game, is on the way from the makers of Pokémon Go.

Details on the game, set to launch in 2018, are scarce at this point. Niantic Labs announced the project in cooperation with Warner Bros. Interactive and Portkey Games. According to reports, it will have players move through the physical word to collect power-ups and defend locations, similar to Pokémon Go. Pokémon Go, released in July 2016, was downloaded more than 750 million times in its first year. By making a “Harry Potter” game their next project, Niantic Labs is pretty much guaranteed another massive success.