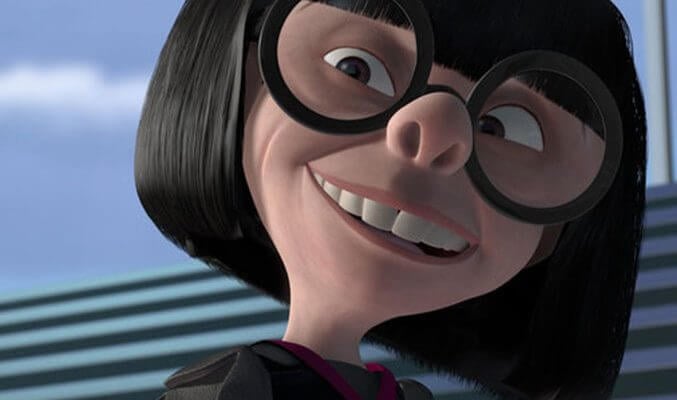 Excellent news, dahlings! The superhero fashionista Edna Mode from Pixar‘s “The Incredibles” is making her way to Disneyland Resort this summer.

After having been previously announced to appear during Incredible Summer at Walt Disney World, Edna is now officially slated to join the cast of walkaround characters meeting and greeting with guests at Pixar Pier, the area currently being rethemed from the former Paradise Pier in the Disney California Adventure theme park across from the original Disneyland. The eccentric but lovable Edna Mode famously designed the costumes for Mr. Incredible, Elastigirl, and the rest of the Parr family in 2004’s smash success “The Incredibles,” and will appear again this August when “Incredibles 2” hits the big screen from Disney/Pixar. Edna is voiced by director Brad Bird both in the movies and the highly-anticipated new Incredicoaster ride replacing California Screamin’ at the park.