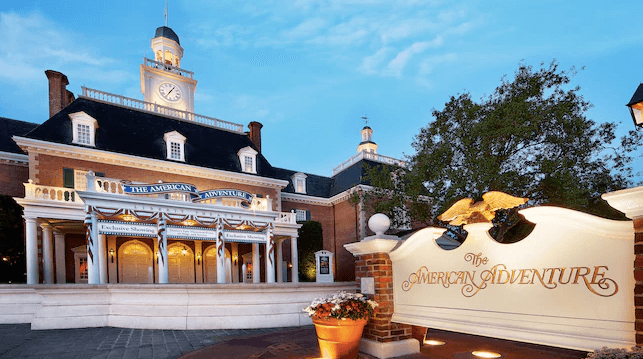 Walt Disney World revealed some updates for The American Adventure pavilion at EPCOT, where Guests can see a show with 35 audio-animatronics figures, a moving stage, and a giant screen that tells the story of the United States.

New American icons are being added to the show’s finale, including legendary “Star Wars” composer John Williams, astrophysicist Neil DeGrasse Tyson, and accomplished ballerina Misty Copeland. Also, the “Golden Dream” anthem has been re-recorded with an all-new orchestration to bring the music and lyrics to life in a new way.

The updates also convert the attraction into an all-digital projection system with a new screen and new speakers. 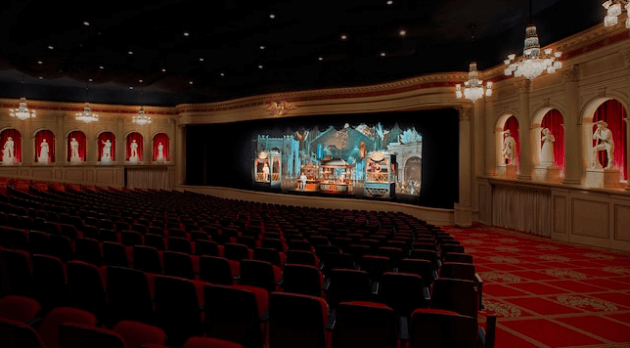 Related : This EPCOT Pavilion Will Get a Slight Upgrade!

‘The Soul of Jazz: An American Adventure’ at EPCOT

The American Adventure is currently under refurbishment and reopens at EPCOT later this month.