Disney’s new streaming service is set to launch in 2019, and thanks to Deadline, we have more information about the initial slate of movie and TV offerings.

Pricing for the new platform hasn’t been revealed, but it will only be available in the United States before expanding overseas when it launches. Programming will be consistent with the family-friendly Disney brand, so there won’t be any R-rated content on the Disney streaming service. Instead, R-rated programming will stream on Hulu. There’s no word on how 21st Century Fox’s assets will factor into the new service.

The current plan for the Marvel series is to leave them where they are so that Netflix will hang on to shows like “Jessica Jones” and “The Defenders.” 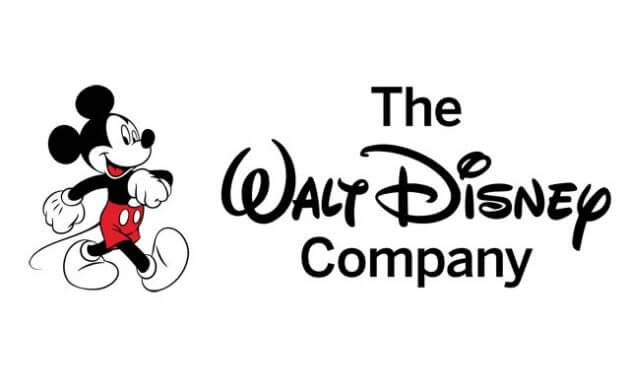 Every Disney+ Original Coming In June 2021

As previously reported, the goal is to create four or five original movies in the first year. Disney also plans to create original TV programming for the service. We can expect five new 10-episode TV shows, with a budget of $25 million – $35 million. An exception could be made for an extra ambitious show, capping the budget at $100 million for 10 episodes.

According to Deadline, the following movie projects are a top priority: