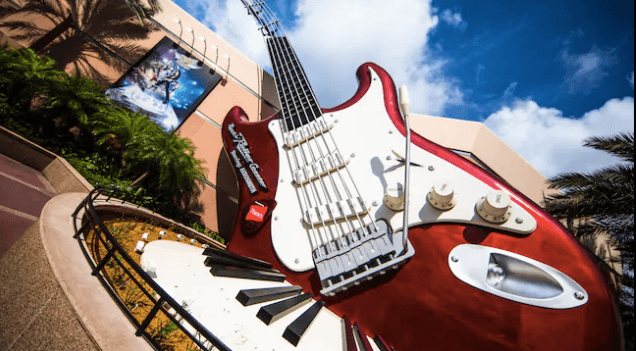 Disney’s Hollywood Studios is undergoing major changes with the additions of Star Wars: Galaxy’s Edge and Toy Story Land, and starting today, you’ll also be hearing some new tunes when you enter the Park.

At the Park’s main entrance, Guests are welcomed with big band arrangements of classic Disney songs. Just past the entrance, the music shifts to big band-style arrangements of popular songs from the 1930s and 1940s.

Throughout the Park, each setting is complemented with the perfect background music. For example, enjoy brassy horns near Echo Lake, jazz at the BaseLine Tap House, and the sounds of live performances outside Rock ‘n’ Roller Coaster starring Aerosmith. 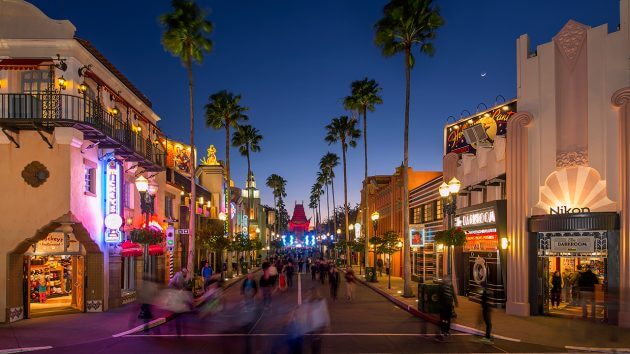 Next time you visit Disney’s Hollywood Studios at Walt Disney World, keep your ears perked to catch these new tunes.